Happy 77th Birthday! Check out the Biography of the Legendary Actress Maame Dokono 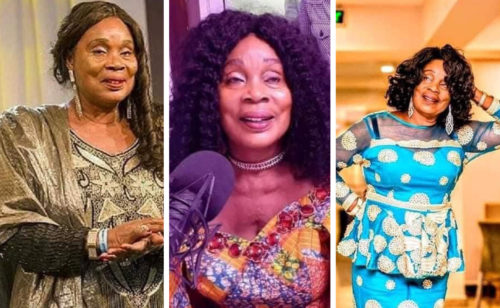 Grace Omaboe born 10 June 1946 at Birim North in the Eastern Region of Ghana popularly known as Maame Dokono is a Ghanaian actress, singer, television personality, author and a former politician.She attended Abetifi Girls School. Mother of veteran actress, Madam Rebecca Afia Daadom who hails from the Abirem in the Eastern Region and died at the age of 105. Grace became a household name through her acting role in the popular Akan Drama Series “OBRA” which was broadcast on GBC TV.Grace Omaboe was born an entertainer and her influence and authority have been felt in every department of show business – making her the face of Ghanaian show business for decades. Before her, there was none of her kind and after her prime; we are still looking out for the next. She tinkered with almost every sector of the industry and excelled. She did script-writing, acting, radio and TV presenting, fashion, music, and entrepreneurship and nailed every one of them to perfection .From humble beginnings as a scriptwriter for one of the legendary television series of all time, Osofo Dadzie – Grace Omaboe parlayed that into significant strides on the screens. She honed her skills as an influential member of the Abetifi Girls School and accepted to be a scriptwriter for the Osofo Dadzie group and after the group was disbanded, legendary producer, Nana Bosompra, encouraged her to act in a series she co-produced called Keteke on Ghana Broadcasting Corporation and that began her first acting role. After a while, she rebranded the TV series and changed the title to Obra – the longest-showing television series ever to grace the screens in Ghana.

She run the former Peace and Love Orphanage which is now Graceful Grace school in Accra.She was honored by the organizers of 3Music Awards for her achievement in the entertainment industry in Ghana. Grace Omaboe was initially a writer on Osofo Dadzi in the 70s when she was encouraged by Nana Bosompra to act in a series she co produced called Keteke. Grace Omaboe first started acting in the Keteke TV series on Ghanaian State owned TV, GTV. She moved on from there to become one of the most sought after actress of her time when she starred in and produced the 1980s/1990s Akan drama series Obra on GTV and also co-hosted an educative story telling TV program for kids known us By The Fire Side. Popularly known as Maame Dokono (after she played a character as a kenkey seller), she moved on to feature in several Ghanaian movies both Akan and English. She starred in the 2013 short Kwaku Ananse and Children of the Mountain 2016.

Check out her current pictures below 👇 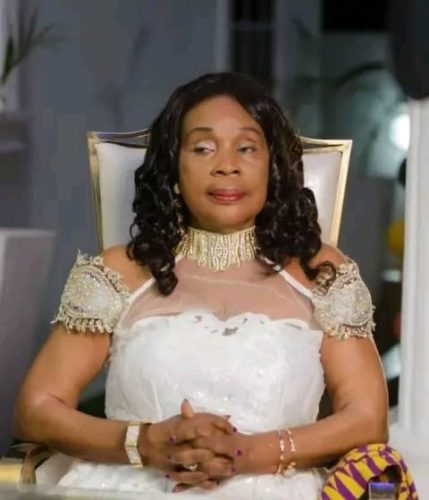 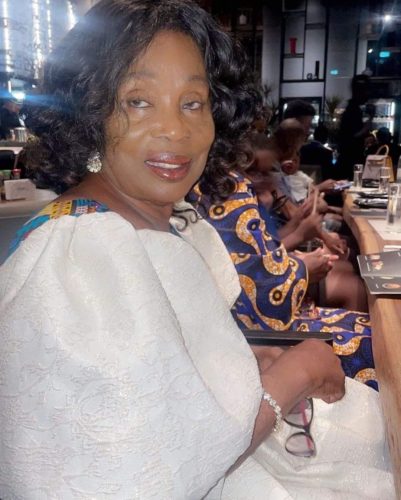 I'm Odacitizen | Blogger | Promoter | Social Media Expert. I am the CEO and Manager of this noble website (Odacitizen.com). I publish on Entertainment, Sports, Politics, History and International News. You can also follow Us on YouTube Channel - Oda Citizen TV, Facebook- Odacitizen.com/Odacitizen, Twitter- Oda Citizen, Instagram- OdaCitizenOfficial. Email Address: odacitizen777@gmail.com. Contact Us on : 0553551970/0576674043
@Blogger Oda
Previous Good One! Check out how Netizens helped twins whose mother died after giving birth!
Next Oseadeeyo Nana Kumi Kodie 1 has admonished the youth to embrace the spirit