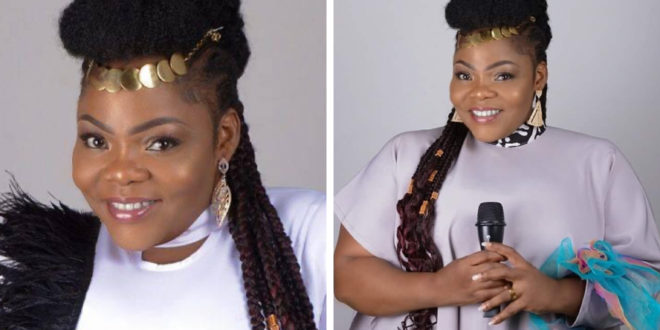 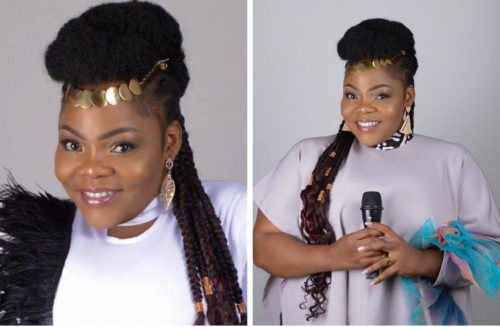 Celestine Donkor shared her most embarrassing experience to motivate others to hold steadfast onto God so that he can change their story. According to Celestine Donkor, someone she worked for forced her to eat baby feces before giving her proper food.

The gospel songstress indicated that as the seventh kid in a family of fifteen, resources were stretched thin. This meant she had to serve in different households as a help to sustain herself.

“I was serving people as a house help. So that was how I grew up. Living with different kinds of people formed a very important part of my life because I experienced different things at different levels.

“Some of the people I stayed with were very good to me. They took me in as their daughter. There was no feeling like an outcast. And others made me like rejected and less human,” she told Rainbow radio. Celestine Donkor shared one scary ordeal she went through in one of such households.

She said, “I lived with a woman in a compound house, helping her with chores. She already had a maid, so I was the assisting maid. One day after doing all the maid’s chores, she refused to give me food to eat. When our madam’s baby pooped in its diaper, she took off the soiled diaper and said I should eat the feces before she gives me food. I was so hungry that I ate the baby’s feces. I have never shared this because I feel it’s embarrassing.”