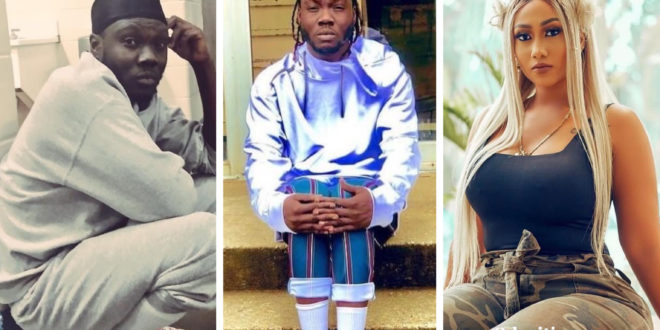 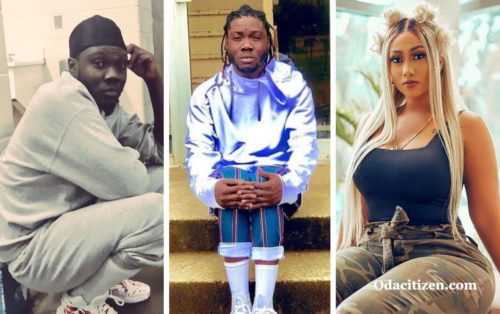 Former AMG member and musician, Showboy has stated that many “chairmen” will be arrested in 2023 for operating illegal businesses.

Showboy’s disclosure comes only hours after he broke the news of the arrest of Ghanaian socialite and musician Hajia4real in the United Kingdom.

In response to the arrest of Hajia4Reall, Showboy has declared that a a lot of big men from Accra and Kumasi will be arrested in 2023. According to him, many people are snitching on these big men after being caught.

Showboy who is currently serving six years in jail in the US after allegedly bitting and stabbing his friend ‘Junior Us’ also advised those involved in criminal activities to be humble and enjoy their lives.

He went further and warned people who launder money for big men not to fly outside of the country because they might not be lucky.