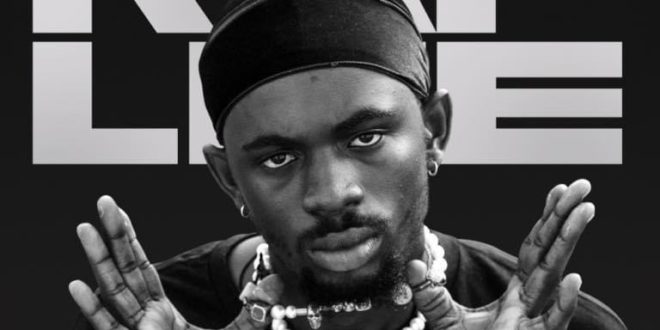 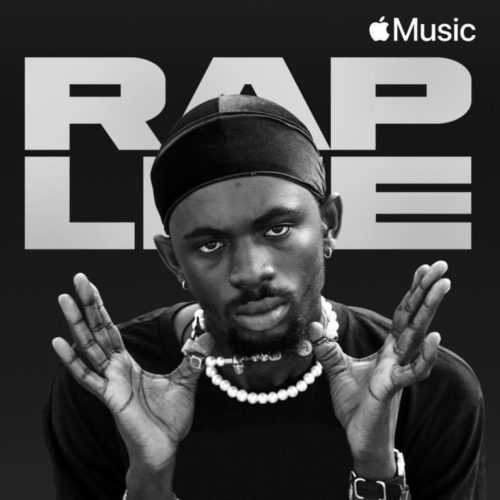 Ebro and Loot will chat about Black Sherif’s single “Kwaku The Traveller”, the #1 song on the Shazam Global Chart, now available to stream on Apple Music.

Black Sherif became the first Ghanian artist to reach #1 on Nigeria’s Top 100 chart with his smash hit “Kwaku The Traveller”, following the success of “Second Sermon (Remix) featuring Burna Boy”. The track is also currently in the Top 10 in South Africa on Apple Music.

With his current song having gone viral on TikTok courtesy of the #kwakuthetravellerchallenge, and having been inspired by Ghanaian Afrobeats artists Mugeez, E.L and fellow Tema rapper Kwesi Arthur, Black Sherif credits his success to being real and speaking out about what’s happening around him.