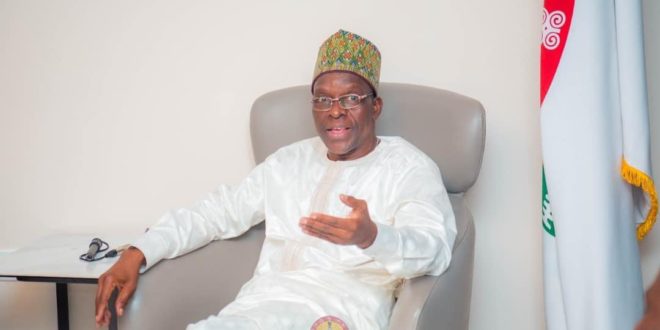 Best Investment in the World Is Human Resource- Speaker Bagbin 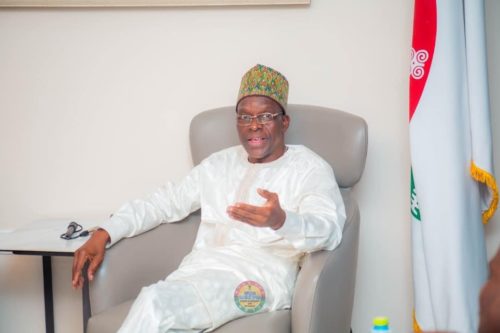 The Speaker of Parliament, Rt. Hon Alban Sumana Kingsford Bagbin has stated that Parliament is working towards the creation of a Museum and an Archival Department to enable the institution to preserve and share with citizens, relics of the Legislature. Speaker Bagbin said this when he received three hundred copies of a supply chain application book from the Author, Professor Douglas Boateng.

The Rt. Hon speaker bemoaned the fact that readding culture among the youth is at an all-time low. He referred to Ghanaian scholars, who in the past stood shoulder to shoulder with world leaders and said this was only made possible because they took knowledge acquisition very seriously. Speaker Bagbin urged Members of Parliament to read more, in order to improve their knowledge in new trends of politics and parliamentary practices.
The Deputy Minority Chief Whip, Ahmed Ibrahim, emphasized the need for libraries in the country to be digitalized, in line with what pertains in other parts of the world. He said, this need is underscored by the fact most of the new knowledge that is available on academic subjects can be found online and books that cannot be found in large quantities for distribution could easily be uploaded by the libraries for anyone interested in them.

The Deputy Majority Chief Whip, Hon. Habib, speaking in a similar vein, said books should be made more easily available for those who need them. He expressed his appreciation for the supply chain principle and described how those principles, when applied in economics and politics enhance efficiency.

The author and donor of the book to Parliament, Professor Douglas Boateng, indicated that over fifty thousand copies of the book have been supplied to institutions worldwide, including Harvard university. He said application of the supply chain principles results in efficiency and incremental gains, as policy makers are able to plan in stages and execute these plans, knowing and appreciating the effect of one stage on the other. He indicated that the book, which is in English and has a French version, will soon be uploaded on an APP that will be launched in August.

Check the pictures below; 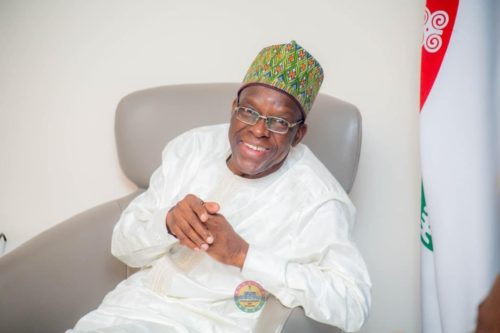 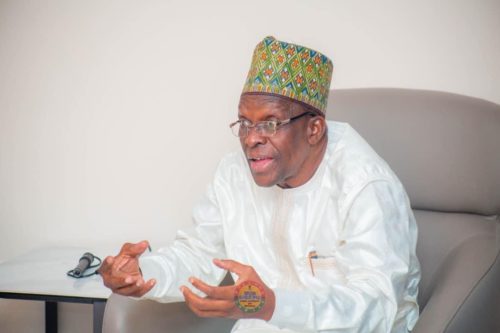 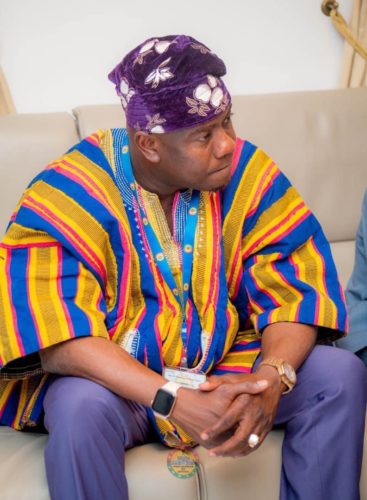 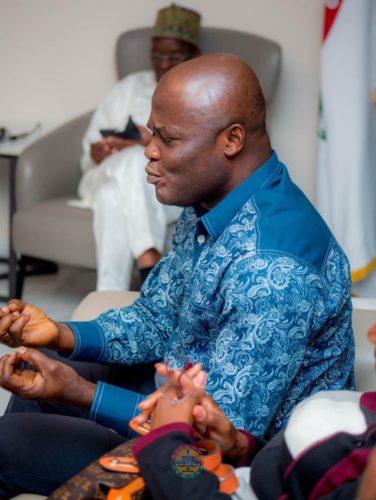 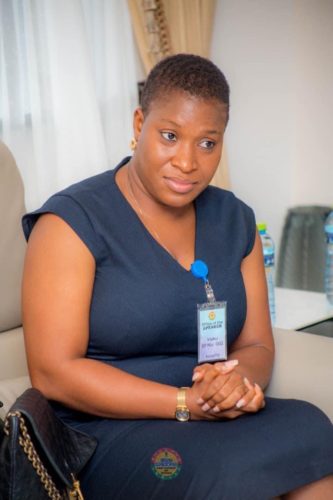 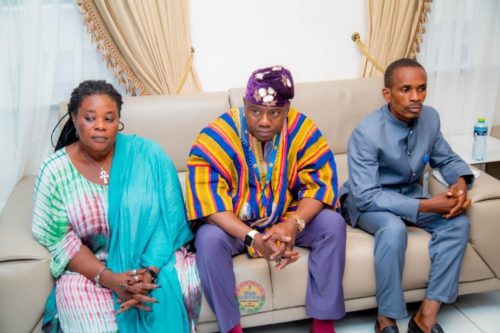 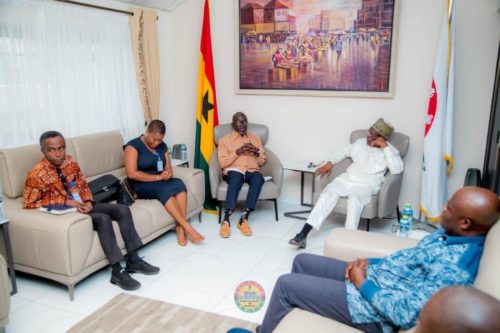 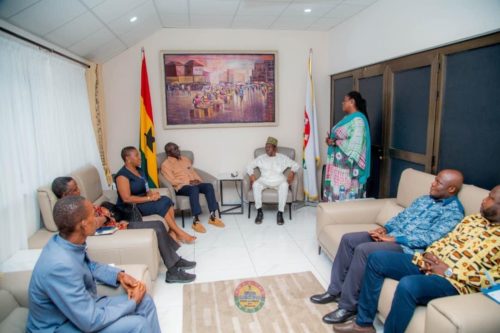