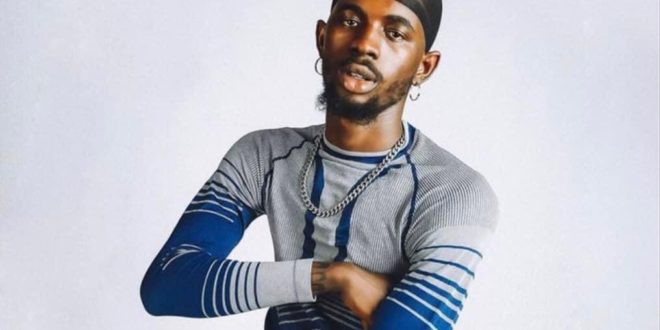 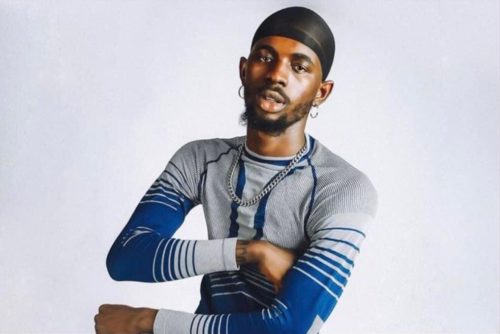 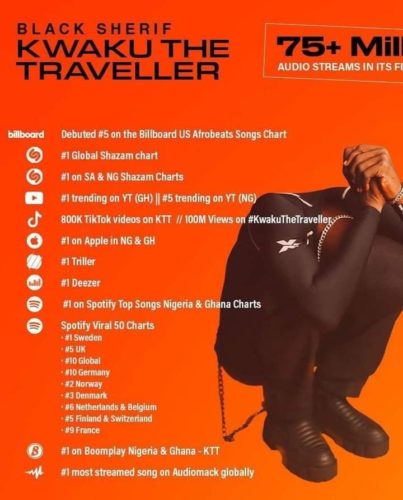 Ghanaian promising music star, Black Sherif has garnered over 75 million audio streams with his smash hit single, Kwaku The Traveller in a month.

Kwaku The Traveller produced by Joker Nharnah since its release has been on the apex of major music playlists across the various digital streaming platforms in the world. Debuting number 1 on Apple Music Top 100 Nigeria and Ghana respectively. 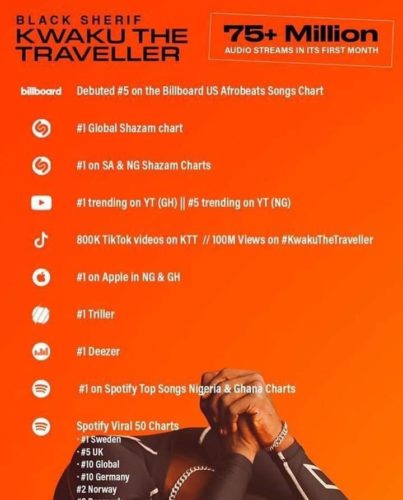