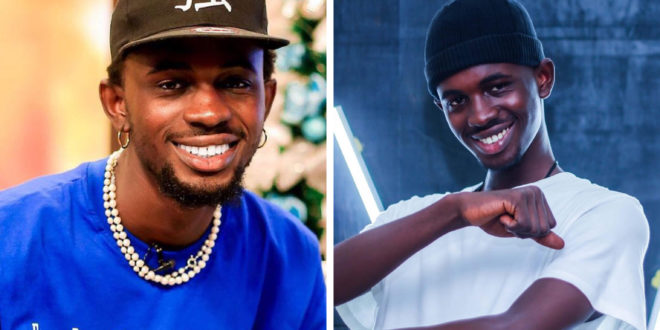 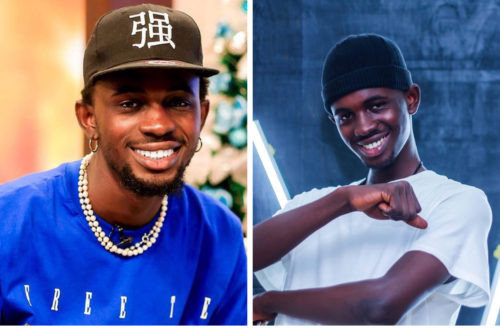 The application for an injunction against Black Sherif that prevents him from performing his songs, has been dismissed by the High Court (Commercial Division), presided over by Her Ladyship Justice Akua Sarpomaa Amoah (Mrs).

Shadrack Agyei Owusu on April 11, 2022 filed a case against the artiste claiming among others damages and over GH¢ 1 million for breach of contract.

He also filed for an injunction to stop the musician from performing and exploiting his talent until the case is tried and judgment was given.

Mr. Agyei Owusu also asked for interim preservation and the appointment of a receiver to manager and account for proceeds from performances and streams of Black Sherif’s music.

His lawyers argued that if this was not done, the artist will dissipate the funds.

But the artiste’s lawyers led by Samson Lardy Anyenini argued against the motion after they had filed a defence and counterclaim for Black Sherif.

In her ruling today, the judge held that Plaintiff had failed to make a good case for the injunction and related orders he seeks from the court.

Justice Sarpomaa Amoah held that Defendant will suffer grave injustice if the motion was granted.

According to the court, there was evidence that has not been challenged that Black Sherif was no longer bound by the contract after terminating it.

Mr. Anyenini thanked the court and said he was waiving the cost against the Plaintiff because that will not help ongoing negotiations by the parties to resolve the matter amicably.

Why was Black Sherif sued?

This suit came on the back of claims that Black Sherif had neglected his investor after he had injected funds into his career.

Black Sherif was reported to have signed a distribution deal with Empire Music without the consent of his investor, who purportedly had a business management contract with him. 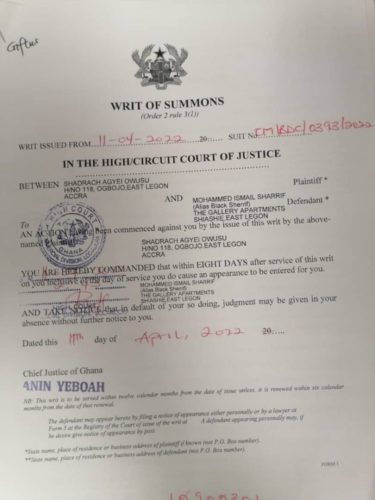 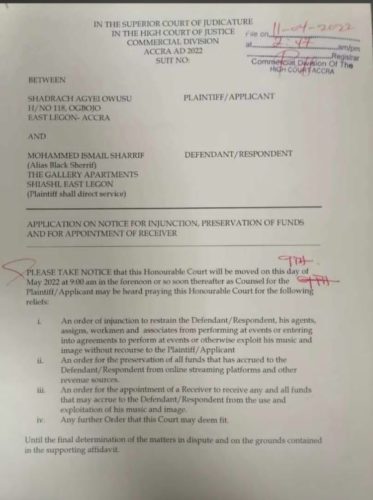 The contract required that Black Sherif conducted all his activities through the investor who came on board to help the artiste.

In the meantime, Mr. Owusu Agyei, who confirmed to ghanaweekend.com the dismissal of the injunction, added that they will be heading for a pre-trial.

Keep reading ghanaweekend.com, as we bring you all the details and developments on this matter.