Breaking News
Home / SPORTS / BREAKING : Thomas Partey has been included in the Arsenal squad for their pre-season tour of the USA 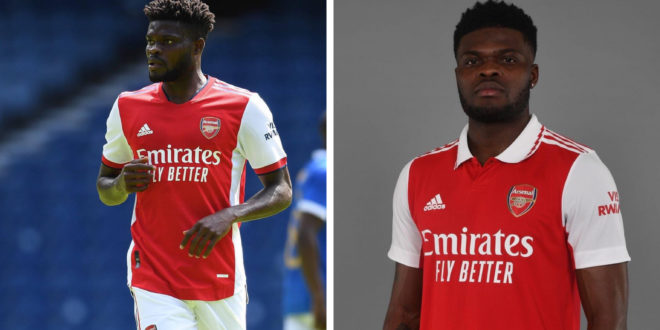 BREAKING : Thomas Partey has been included in the Arsenal squad for their pre-season tour of the USA 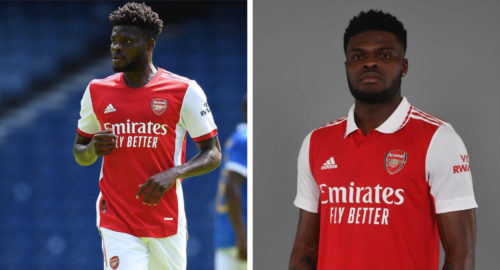 Ghanaian midfielder Thomas Teye Partey has been named in Arsenal’s 33-man squad for a pre-season tour of the United States of America (USA).

An earlier report by the Times had suggested that Partey and two other first-team players Bernd Leno and Folarin Balogun would miss out on the trip.

However, all three players were named in the squad which departs London today.
It will be recalled that Partey missed out on a recent trip to Germany by Arsenal, fuelling speculation about his unexplained absence from the squad.

The former Atletico Madrid enforcer had played in Arsenal’s first pre-season game of the season – a 5-1 victory over Ipswich at the start of July before missing out on a 5-3 win against FC Nurnberg last week.

Arsenal are scheduled to play three games in the US. First, they visit the M&T Bank Stadium in Baltimore to face Everton this Saturday, before further fixtures against Orlando City next Wednesday and Chelsea on Saturday, July 23, 2022, both due to be hosted in Florida.