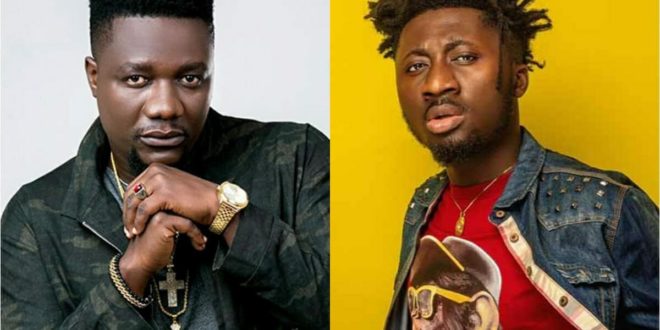 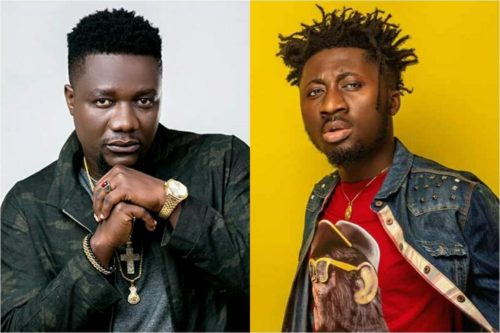 Amerado and Obibini clashed a few weeks ago after they engaged in a beef. The two artists released diss songs to jab at each. While Amerado released ‘The Throne, Obibini also dropped ‘Deceased’.

In a discussion on the KEEPING IT 100 Podcast with Nkonkonsa Obibini disclosed that he knew Amerado before he became a star. He recounted how Amerado used to engage in musical battles with other young rappers and lose.

Rapper Obibini added that Amerado lost a battle on blogger Sammy Flex’s show when he organized a rap battle between Amerado and another unknown rapper. Obibini emphasized that Amerado is not his size.

Obibini emphasized that Amerado beefing him depicts a disrespectful child fighting with his elder. He stated that comparing Amerado to him is like comparing Pastor Mensah Otabile to Prophet Kumchacha.