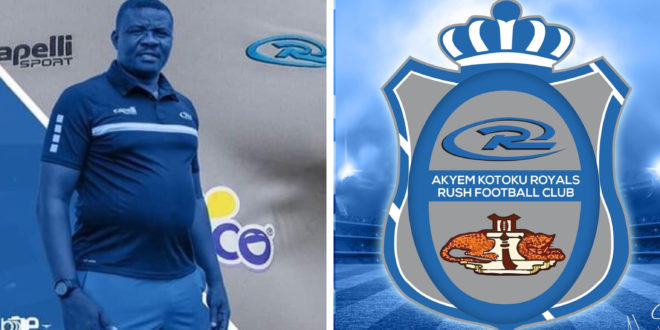 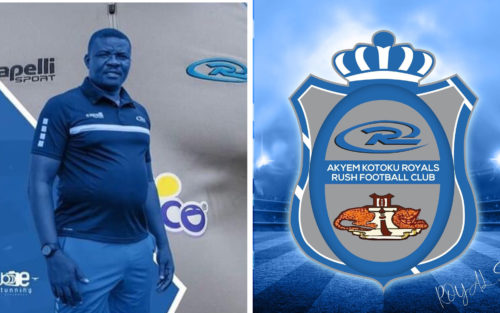 Ex Black Stars goalie George Owu confirm his termination of contract with newly promoted side Kotoku Royals.Ex Asante Kotoko, Hasaacas, Ashantigold and El Masr stopper joined the club as goalkeepers coach and had to leave after some few months by mutual consent.

According to several reports, he left the club based on his personal issues.