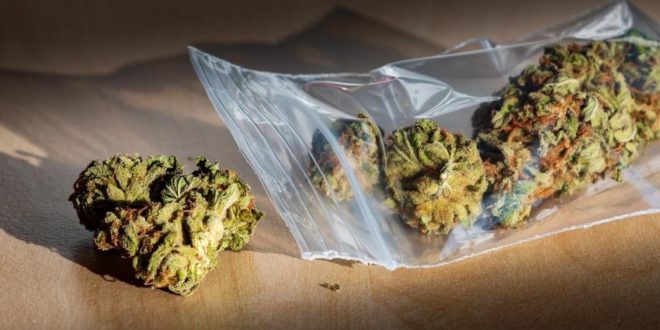 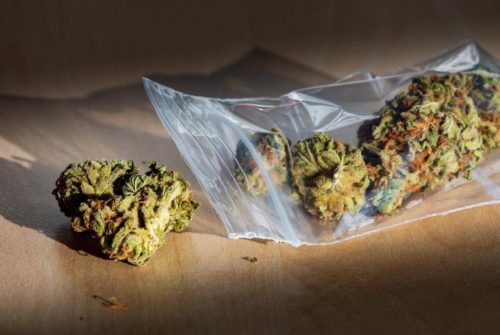 A mother has been killed by her son for asking him to stop smoking marijuana [Weed].

The incident occurred at Osubeng, a farming community in the Kwahu South Municipality of the Eastern Region.

According to the report, the suspect, 15-year-old Illiasu Amuni killed the mother, Amuni Sakina on her farm while working.

He hit the mother with a stick and slit her throat, killing her on the spot.

Meanwhile, the Police Chief in the community has disclosed that the suspect, Illiasu Amuni at a point in time threatened to kill the mother through poisoning but he failed in that attempt.

The family members have also revealed after the sudden demise of Sakina that her son Illiasu has tried killing her on several occasions for advising him(suspect) to desist from smoking “weed” which the suspect declines.

The family accounts say they did not take the death threats from the suspect seriously until he killed her.

The suspect has been arrested by the police and has admitted to the crime.

However, the Nkawkaw Divisional Police has since conveyed body of Mrs Amuni Sakina at the morgue for autopsy and preservation while the investigation commences by the security agency.

Two cutlasses and clothes suspected to belong to Illiasu, have been found in the farm where the the murder took place.