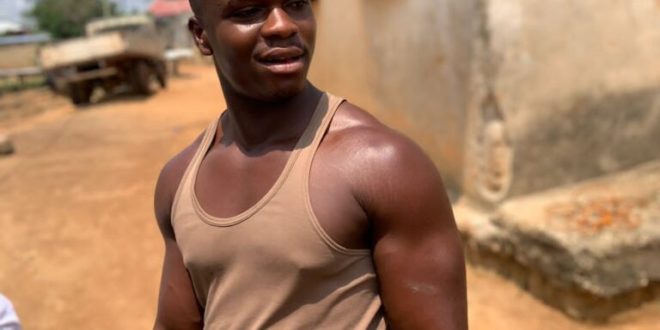 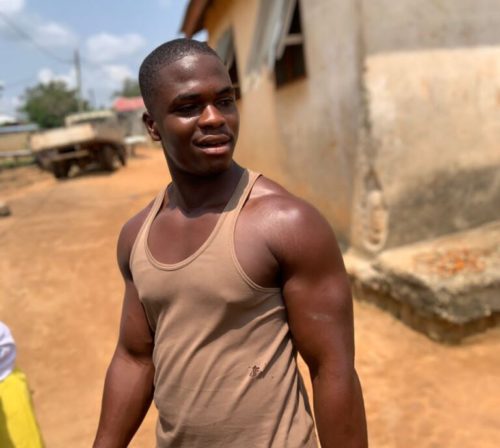 He was reportedly shot dead in the clashes

A joint security team of armed police and Military has been deployed to Brenase in the Ofoase Ayirebi constituency in Eastern Region following deadly clashes between Ofoase Zongo youth and Brenase youth.

One person has been confirmed dead by the Police with four persons sustaining gunshot wounds.

Ofoase Zongo youth reportedly brutalized a young man from Brenase alleged to have beaten a member of the Zongo community earlier and caused damage to his motorbike .

The father of the victim and one other who went to the community upon hearing the incident were also attacked and handed over to the police.

This angered the youth of Brenase to who mobilised on motorbikes and stormed Ofoase Zongo amidst gunshot in an attempt to retaliate but for the intervention of police.

However, on Wednesday July 27,2022, the Zongo youth of Ofoase mobilized in trucks and vehicles with weapons in an attempt to invade Brenase community but the Youth of Brenase upon hearing the information also mobilized and armed themselves on the streets in waiting.

Some of the Brenase youth reportedly ambushed the Ofoase Zongo youth and allegedly opened fire at them leading to the casualty.

A resident who narrated the incident to Starr News said “a boy in Brenase whose attempted arrest by Police led to fatal gunshot a year ago at Brenase which our brother Saeed was shot and buried with the IGP coming to town recently, has also attacked a Zongo youth again. The victim came to Brenase but the boy beat and destroyed his motorbike. So the incident got the Ofoase Zongo youth angry. When the guy who committed the act went to “Outlaw spot” at Ofoase in the evening, the Zongo youth besieged the spot to retaliate him and dragged him to police station. The Brenase youth upon hearing the incident mobilized and stormed Ofoase Zongo to fire gunshots and went on rampage pushing down food being sold on the streets”.

He continued that “The Zongo youth managed to arrest two of the Brenase residents to police. So Yesterday the Brenase youth stormed the fuel filling station area to attack a Zongo woman selling Waakye. They pushed the waakye to the ground. The Brenase youth subsequently ambushed the Zongo youth at the cemetery area and opened fire on them leading to the death of one person with three sustaining gunshot wounds”

Reinforcement team of Police and Military however arrived and have since been patrolling the two communities.

Chairman of the Unit Committee Yaw Akowia said despite the presence of Police and Military tension is high as information suggest the Zongo youth are planning to besiege the community by surprise.