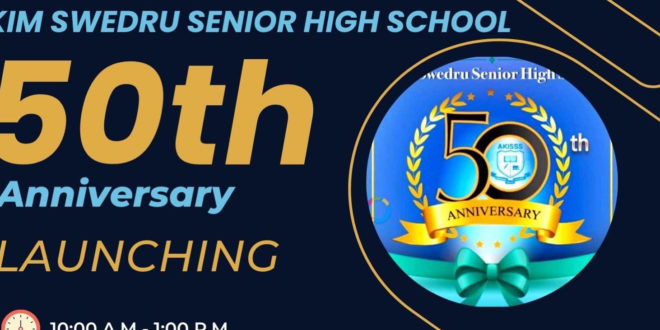 Akim Swedru Senior High School (SHS) has launched its golden jubilee anniversary to create awareness among stakeholders and to raise funds for the event scheduled to take place later this year, 2022.

The anniversary, which is on the theme “50 years of Educational Excellence: Akim Swedru  SHS in retrospective” has been slated for Saturday, October 17, 2022.

THEME OF THE ANNIVERSARY
Free senior high education,the role of stakeholders in promoting quality education.
*The headmaster Mr.Afari Eric Agyapong gave his welcome address and encourage all stakeholders to come on board to assist the school.
*Keynote address was also given by the board chairman,Rev.Dr.Benzies Isaac Adu-Okoree.
*There was also unveiling of the anniversary logo and cloth and appeal for funds by Hon.Charlse Opoku.

Check out some pictures below ; 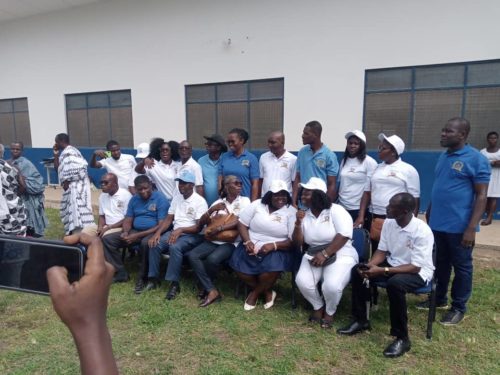 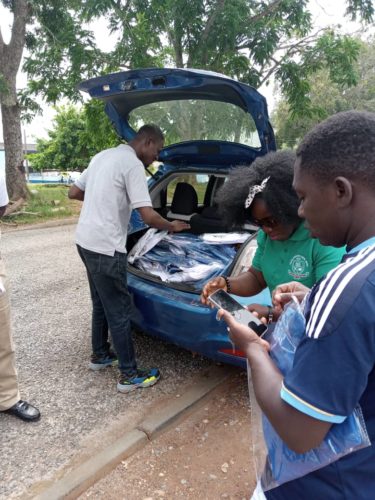 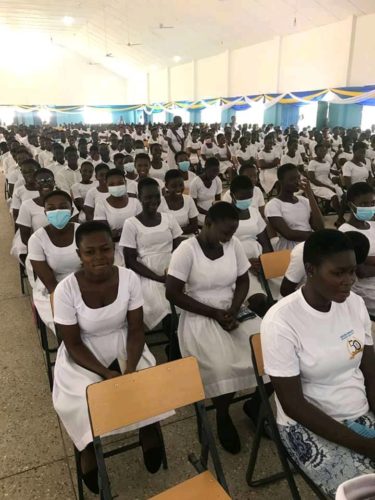 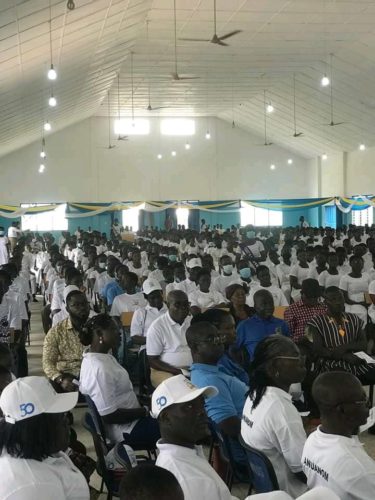 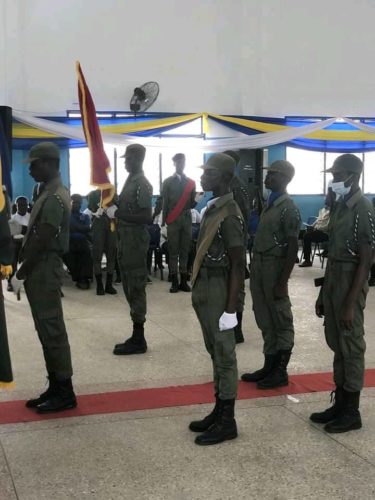 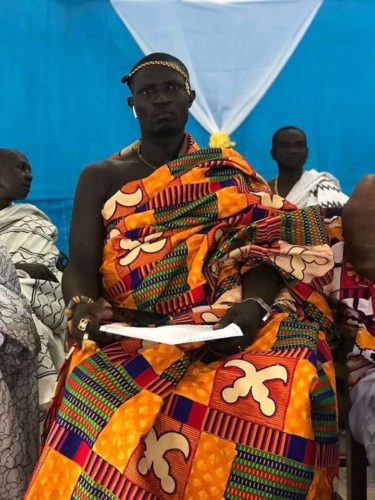 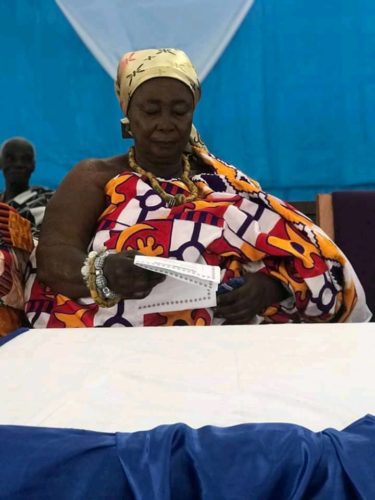