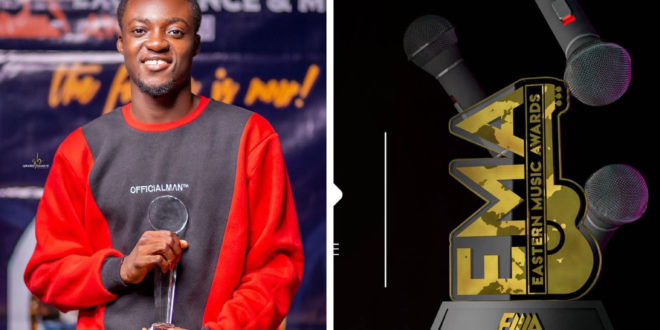 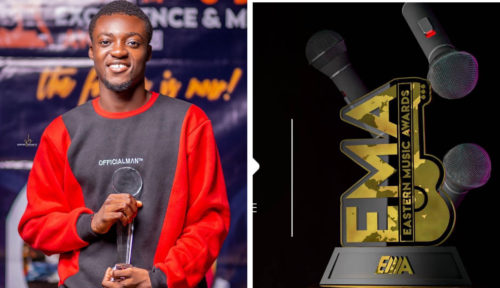 Joey Papking, Akim Oda-based rapper, songwriter, and singer received 7 nominations at the Eastern Music Awards during the announcement of the nominee’s list today October 14, 2022, via the official handles of the eastern-based awards scheme on Facebook.

Joey Papking, under the year of review, released several singles including his famous Album dubbed the biggest music album from the Eastern Region of Ghana, the EAST SIDE EP. The young rapper, who is very good at singing as well, featured Ghanaian rapper Medikal on his viral record Yente Fo, which became a banger in the Eastern part and Ghana as well. On the extended play, Joey Papking also featured Camidoh, the Sugar Cane crooner on a song dubbed hope. 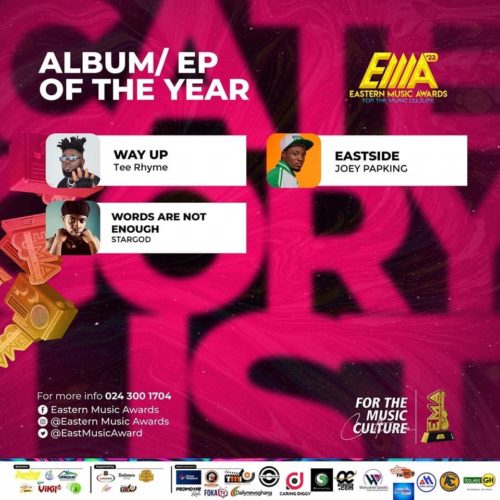 Check out the flyers below; 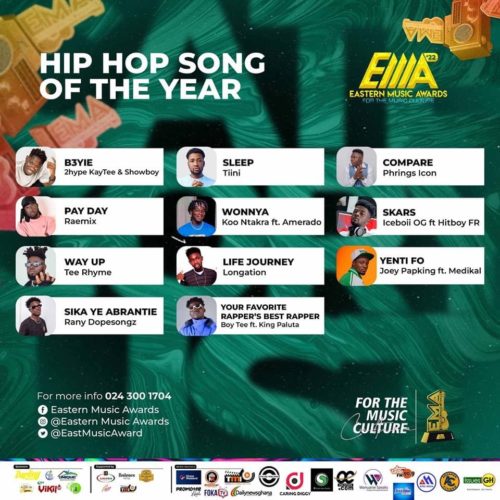 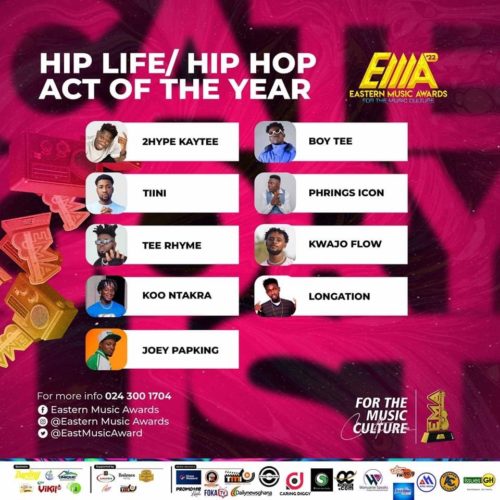 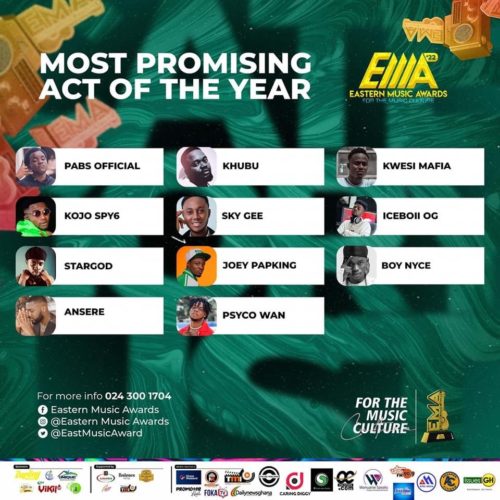 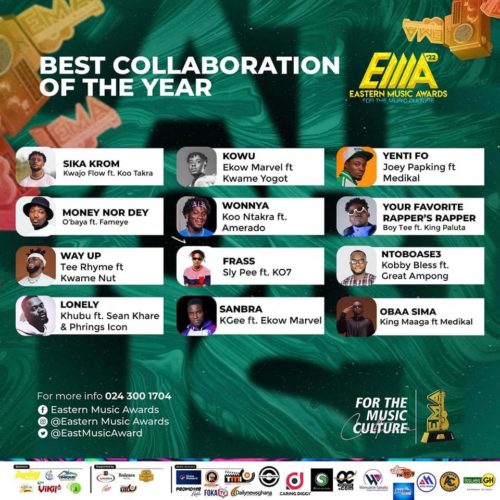 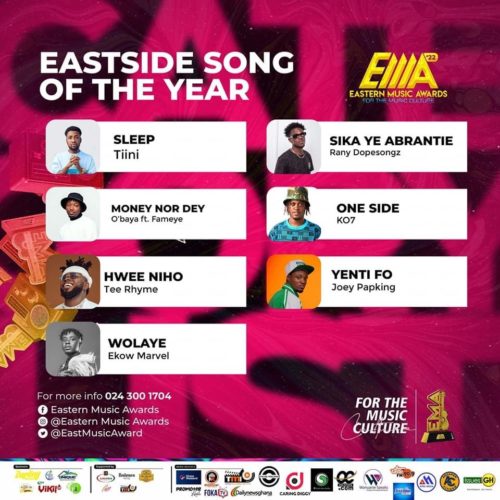 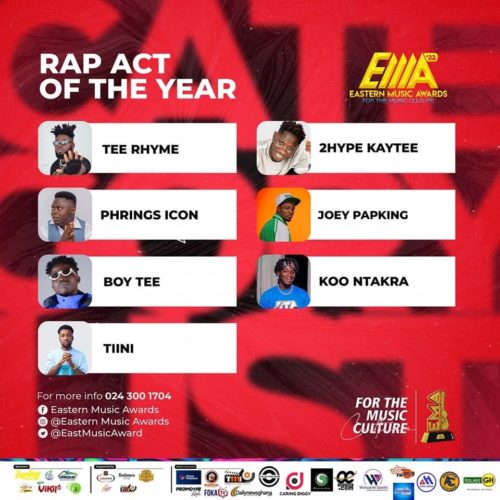