The 2021/22 Ghana Premier League top-scorer has been left out of the Cameroon final 25-man squad for the 2023 Africa Cup of Nations qualifiers slated for next month.

The 20-year-old who has had an incredible debut season in the Ghana Premier League with Asante Kotoko has been dropped from the final 25-man squad released by Rigobert Song on Friday morning.

Mbella has scored 19 goals so far in the Ghana Premier League making him the leading goalscorer in the domestic top-flight. 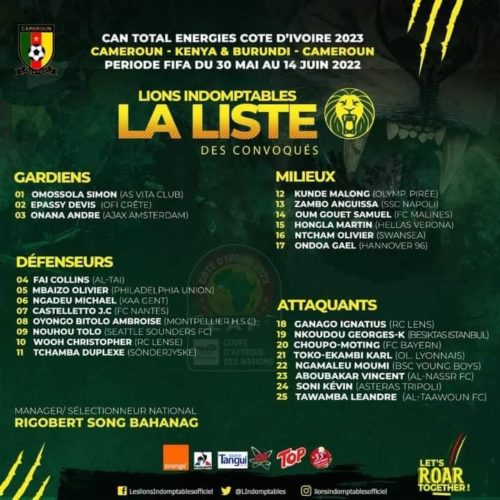