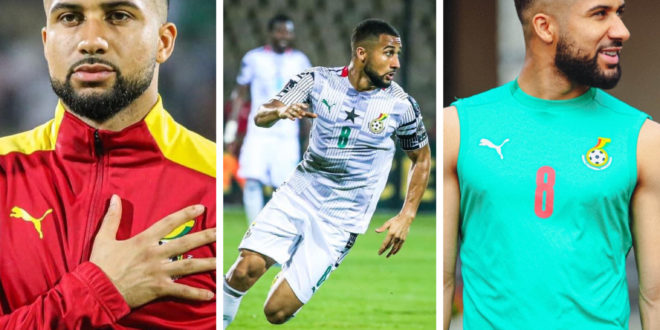 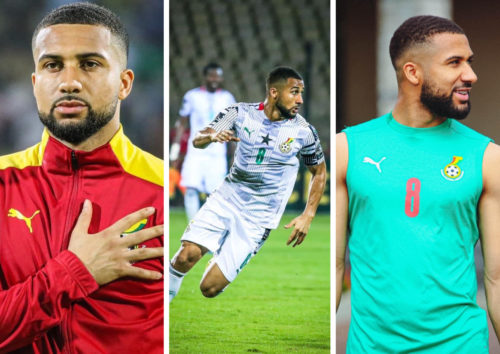 Black Stars midfielder, Daniel-Kofi Kyereh, believes that the Black Stars is capable of winning the World Cup trophy sometime in the future.

Ghana have participated in three World Cup tournaments and went as far as the Quarter finals in the 2010 edition.

But, ahead of the 2022 competition, Ghana have been struggling to earn victories, and fans generally do not believe that Otto Addo and his men will perform well in the tournament and other world cup tournaments.

But the 26-year-old believes that Ghana have the potential to win the trophy one day.

“I anticipate a fun tournament. And I expect us to represent our country to the best of our abilities, demonstrating to the world that we can compete with anyone,” he added.

The Freiburg man is yet to score a goal for the Black Stars.