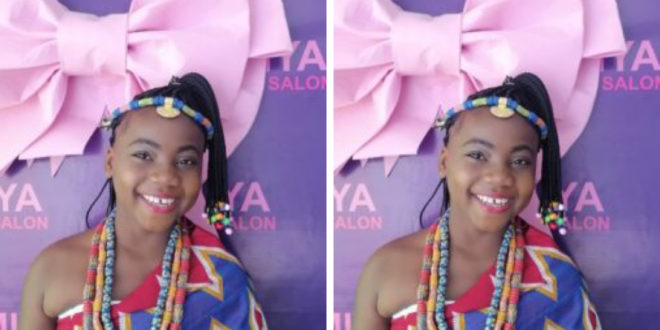 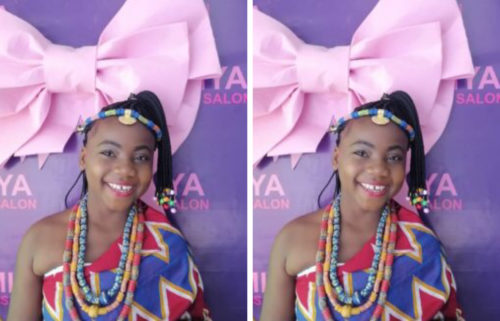 She died at the Korle-Bu Teaching Hospital on August 3, 2022 after complaining of severe bodily pains.

Breanna Addai who was diagnosed with Acute Lymphoblastic Leukaemia (ALL) had to start another treatment again after she had an ALL- Central Nervous System (CNS) relapse.

She was doing well until the unfortunate happened on August 3, 2022.

Little Breanna who wished to be a lawyer someday fought to bring childhood cancers to the attention of authorities.

Some of her calls resulted in the incorporation of treatment of the childhood cancers into the National Health Insurance Scheme (NHIS) announced by the First Lady, Mrs. Rebecca Akufo Addo.

She first made the appeal during the inauguration of the ultra-modern 54-bed hostel built by the Rebecca Foundation for children with cancer at Korle-Bu in Accra when she was invited to speak.

Notwithstanding, Little Breanna also advocated for a ceasefire at the onset of the Russia and Ukraine war to help save the lives of children with cancer in Ukraine.

Her plea followed a news report in the international media that children suffering from cancer were under threat as they could lose their lives if the war persisted.

Little Breanna called on world leaders to ensure the safety of the children in Ukraine since their lives were in danger.

Her plea was heard as over 21 Ukrainian children with cancer were flown to the United Kingdom to undergo lifesaving cancer treatment on the National Health Service (NHS).

Breanna Addai was a student of Dison International School.

She was loved by everyone due to her sense of maturity and smartness.

Her beautiful smiles always put her in the limelight and was always first among her peers during studies.

“We really will miss you when we exchange snacks whenever school resumes. Eventhough you won’t be in school, we promise no one will forget you for your good deeds,” these were the words of her friends in an interview.

I'm Odacitizen | Blogger | Promoter | Social Media Expert. I am the CEO and Manager of this noble website (Odacitizen.com). I publish on Entertainment, Sports, Politics, History and International News. You can also follow Us on YouTube Channel - Oda Citizen TV, Facebook- Odacitizen.com/Odacitizen, Twitter- Oda Citizen, Instagram- OdaCitizenOfficial. Email Address: odacitizen777@gmail.com. Contact Us on : 0553551970/0576674043
@Blogger Oda
Previous Start selling your dollars because price will fall soon – Oppong Nkrumah
Next US court to sentence son of Inusah Fuseini on Nov 21; he faces a maximum penalty of 50 years in prison