Breaking News
Home / NEWS / Health: All you need to know about the new deadly Marburg Virus 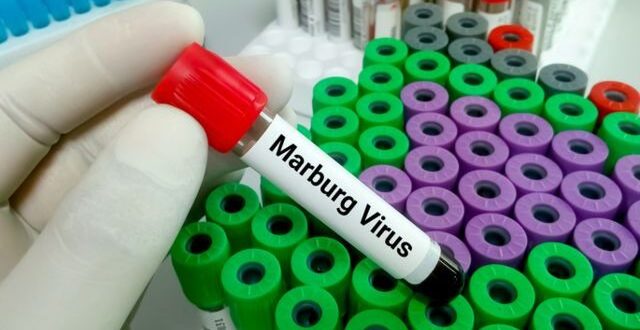 Health: All you need to know about the new deadly Marburg Virus 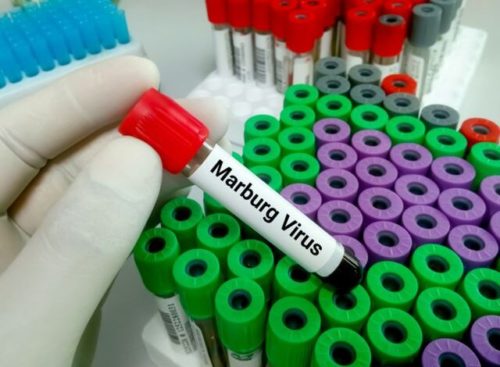 Marburg virus is a hemorrhagic fever virus of the Filoviridae family of viruses and a member of the species Marburg marburgvirus, genus Marburgvirus. Marburg virus causes Marburg virus disease in primates, a form of viral hemorrhagic fever. The virus is considered to be extremely dangerous.
Marburg is a highly infectious viral haemorrhagic fever in the same family as the more well-known Ebola virus disease. It is only the second time the zoonotic disease has been detected in West Africa. Guinea confirmed a single case in an outbreak that was declared over on 16 September 2021, five weeks after the initial case was detected. 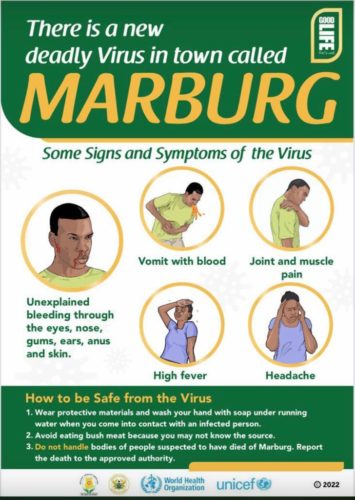 Previous outbreaks and sporadic cases of Marburg in Africa have been reported in Angola, the Democratic Republic of the Congo, Kenya, South Africa and Uganda. WHO has reached out to neighbouring high-risk countries and they are on alert.

The Institute Pasteur in Dakar, Senegal received samples from each of the two patients from the southern Ashanti region of Ghana – both deceased and unrelated – who showed symptoms including diarrhoea, fever, nausea and vomiting. The laboratory corroborated the results from the Noguchi Memorial Institute for Medical Research, which suggested their illness was due to the Marburg virus. One case was a 26-year-old male who checked into a hospital on 26 June 2022 and died on 27 June. The second case was a 51 -year-old male who reported to the hospital on 28 June and died on the same day. Both cases sought treatment at the same hospital within days of each other

These precautions include wearing protective gowns, gloves, and masks; placing the infected individual in strict isolation; and sterilization or proper disposal of needles, equipment, and patient excretions. MVD is a very rare disease in people.