Breaking News
Home / NEWS / I don’t have plans to live in Ghana; I want to naturalize for US or UK – Yaw Tog 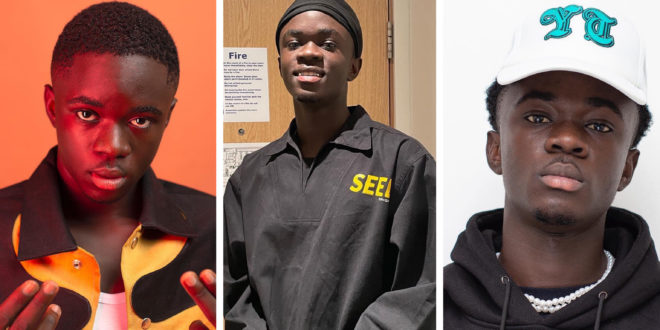 I don’t have plans to live in Ghana; I want to naturalize for US or UK – Yaw Tog 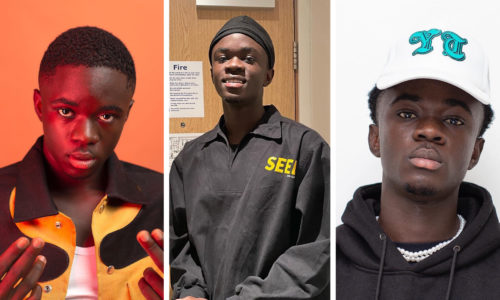 Thorsten Owusu Gyimah, better known by his stage name Yaw Tog, a well-known rapper from Ghana, has expressed a desire to become a citizen of either the United Kingdom or the United States.

The young rapper says he plans to finish his education in one of those countries and that he will work his way up to citizenship there.

At an appearance on the Uncut Show with the lifestyle and celebrity blogger Zionfelix, Yaw Tog said that the current economic condition in Ghana is unbearable. This is particularly evident now that he is making an effort to provide for his own needs.

He said that he had never felt the heat that the people of Ghana were moaning about since his parents had supplied for him since he was a little child and he had not yet completed his secondary school.

But now that he’s an adult and has to fend for himself, he sees that “adulthood is actually a swindle,” and he plans to leave his home country for one of the world’s wealthiest.

Yaw Tog has claimed that he has no intention of permanently settling down in Ghana, and instead hopes to go to the West in search of a new and exciting experience.