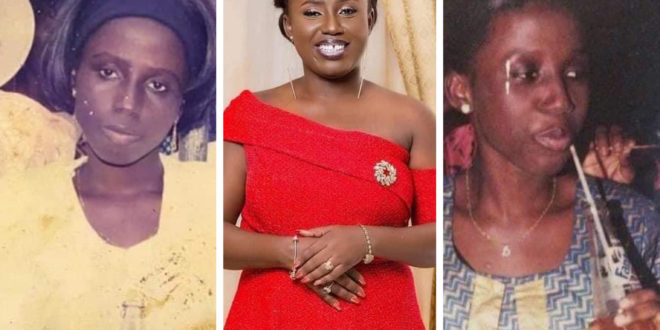 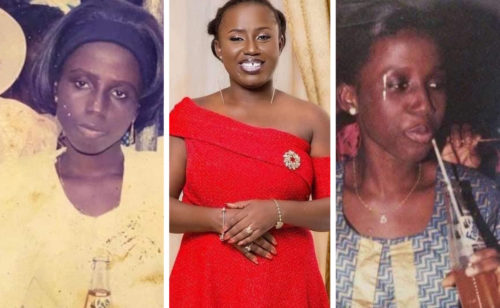 Popular Ghanaian gospel singer, Diana Hamilton, has recounted her struggles in primary school where she owned just one uniform.

The multiple award-winning gospel singer said although she attended a school meant for the rich, she had just a single uniform which she kept ‘recycling’.

Recounting her humble beginnings, Diana Hamilton explained she kept wearing that particular uniform until she outgrew it.

“I started class six at Morning Star school which is believed to be for the rich and had only one uniform and though I was growing tall with the uniform below my knees, it was all I had. I couldn’t even bend to sweep when my classmates were around since I will be virtually naked. So, when it is my time to sweep, I go as early as possible to do so before everyone comes,” she stated in an interview with Adom TV.

Narrating how she found her way into such a school despite her poor background, Diana said;

“My dad was very committed and found ways and means for me to stay with someone whose kids were in Morning Star so I could also attend the school and that was how I found myself there and sat in a pickup bucket every day to go to school.”

The Adom hitmaker said despite the meagre salary from his father’s pastoral job, he ensured that each of her nine siblings went to school.

Diana Hamilton managed to complete the Morning Star school, continued at Ghana National College, and then to the nursing college at Komfo Anokye in Kumasi.

“After graduation, I practiced at Korle-Bu before moving to the United Kingdom where I am currently based to continue with my career,” she added.

Narrating how she combines her nursing and music careers, she stated she has a flexible schedule which allows her to work at both sides simultaneously when need be.