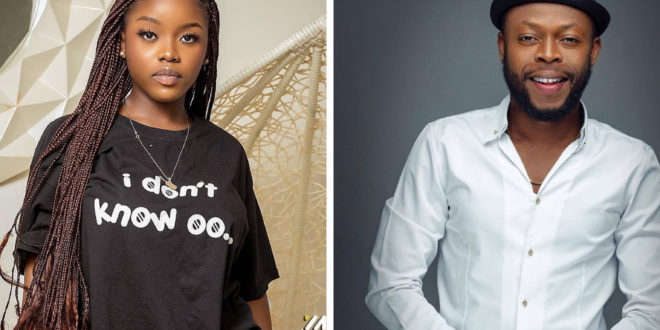 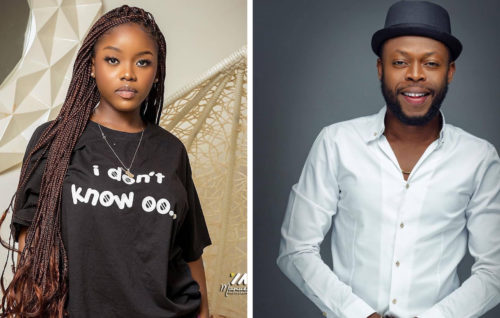 Kalybos, a Ghanaian stand-up comedian, filmmaker and entrepreneur known in private as Richard Kweku Asante has revealed his crush.

Gyakie, a Ghanaian female singer, is one of the top female celebrities he would like to settle down with it.

In an interview monitored by Modernghana News, the comedian stated that he has met 16 different Ghanaian female celebrities, but Gyakie tops all.

Given the opportunity, I would like to marry 16 celebrities…But if I could marry Gyakie, I would,” he declared

The two actors have stated on numerous occasions that they have never been in love with each other, but their attitude toward each other makes it difficult for many to believe.

Moreover, this could be one of the actor’s many amusing comments, which are merely a cover-up for their (Kalybos and Ahuofe Patri’s) undying secret love.