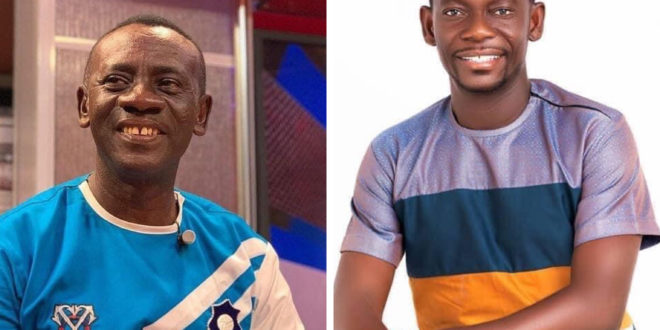 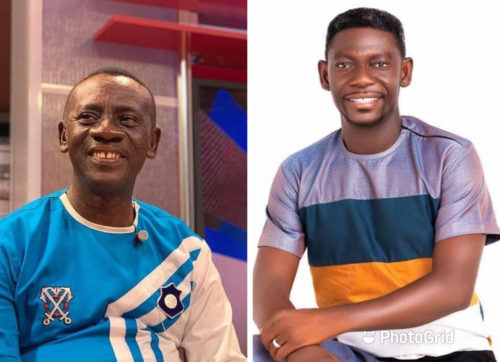 Kumawood actor, Akwasi Boadi, popularly known as Akrobeto, has been speaking about his colleague actor Agya Koo’s contribution to the local movie industry.

The actor acknowledged the fact that Agya Koo, who is known in real life as Kofi Adu, has paid his dues to the industry, directly contradicting other industry players who are trying to blame the decline of the industry on the veteran actor.

Akrobeto recounted how he took his cars to Agya Koo’s house to thank him each time he bought them because of how Agya Koo supported him.

He said he took his first car to Agya Koo’s house to thank him and he did the same thing when he bought his second car.

“Agya Koo helped the industry to stand which I benefited from so when I bought my first car I took it to his house to thank him,” he stated.