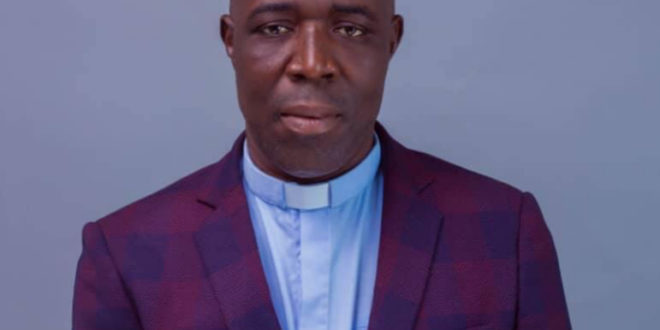 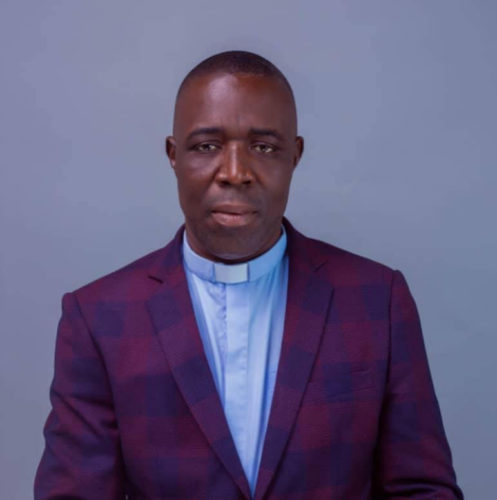 Mr. Frank Nkansah, popularly called”F . Nkansah” who is a political analyst and also a social commentator has divulged that brouhaha hovering around the National Democratic Congress (NDC) constituency executives election is as a result of the power struggle between the party’s general secretary Mr. Johnson Asiedu Nketiah and chairman Ofosu Ampofo.

He explained that Mr. Asiedu Nketiah’s decision of contesting for the chairmanship position at this crucial time when the party is preparing and determined to takeover power from the New Patriotic Party (NPP) is not a laudable decision which the incumbent chairman Mr. Ofosu Ampofo is also not comfortable with, hence the power struggle and it’s having a negative impact on their ongoing constituency executives election.

He has therefore advised Mr. Johnson Asiedu Nketiah a.k.a General Mosquito to reconsider and change his decision of contesting for the national championship position but rather contest for the general secretary position of which he can later go for the chairmanship position if the NDC party is able to take power from the ruling NPP government.

Mr. Frank Nkansah spoke to the media at Akyem Oda in the Eastern region after visiting Akyem Oda constituency and Asene Akroso Manso constituency polling centers of the NDC constituency executives election which couldn’t come on due to an unknown reasons said by the party’s executives.

He further added that president Nana Addo Dankwa Akufo-Addo’s comment made during his interview with a Kumasi based radio station that “electorates can’t scare him with votes threat” is a bitter truth which he must be commended because it is about time Ghanaians allow rulling government to do its work without the threats of not voting for him which isn’t helping the country.