Breaking News
Home / NEWS / JUST In: Ghanaian stabbed to death by husband in the USA 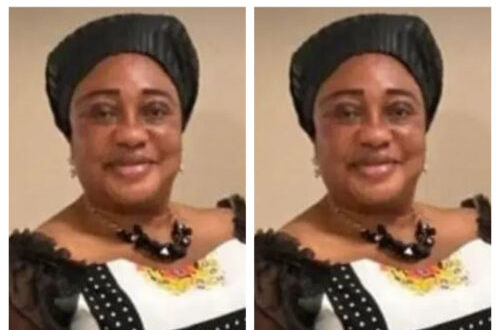 JUST In: Ghanaian stabbed to death by husband in the USA 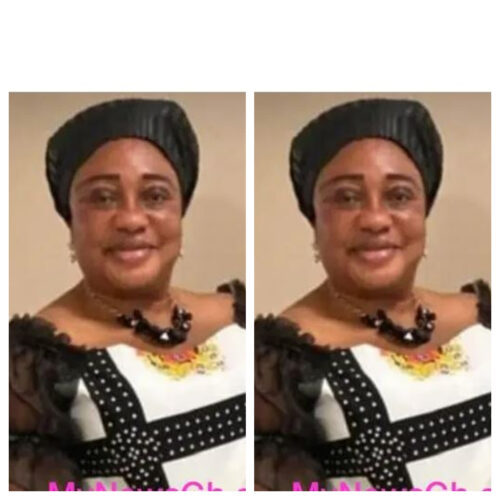 According to confirmed reports gathered by MyNewsGh.com, Monica Akua was unresponsive when Police responded to a 911 call around 10: 50am Thursday from her high-rise apartment building on West Mosholu Parkway South near Jerome Avenue.

Although she was rushed to the St. Barnabas Hospital, Monica could not survive the multiple stab wounds.

Police say her husband whose name is given as Anthony Erzuah aged 59, has been arrested to assist with the investigation.

Upon his arrest, a knife was recovered at the scene.

He has since been charged with murder, manslaughter, and criminal possession of a weapon.