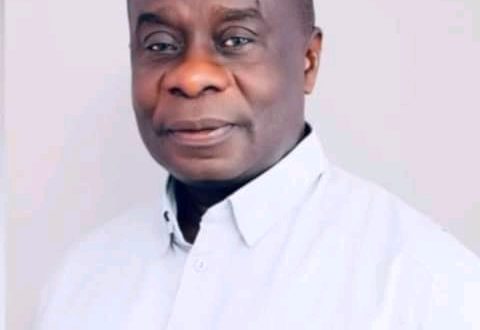 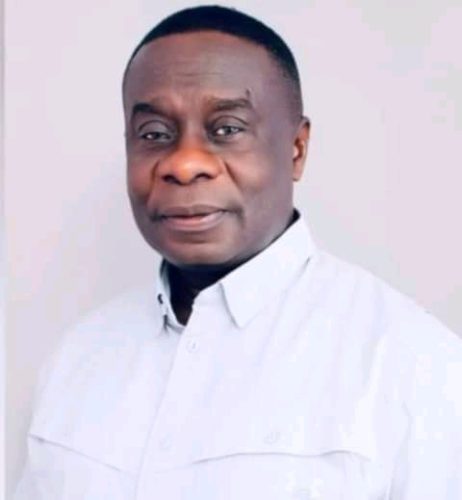 The Supreme Court has ordered the National Democratic Congress (NDC) Member of Parliament (MP) for Assin North, James Gyakye Quayson, to stop holding himself as a legislator.

Per a 5-2 majority decision, the court further ordered him from appearing in Parliament as an MP or doing anything as an MP.

The seven-member panel presided over by Justice Jones Dotse by a 5:2 majority decision injuncted the embattled lawmaker from going to Parliament

The Supreme Court has ruled on Wednesday (13 April) that James Gyakye Quayson cannot hold himself as the Member of Parliament for the Assin North constituency in the Central Region.

The seven-member panel presided over by Justice Jones Dotse by a 5:2 majority decision injuncted the embattled lawmaker from going to Parliament.

“The MP is restrained from holding himself as MP for Assin North and retrained from attending Parliament to conduct business on behalf of Assin North,” the presiding judge, Justice Dotse ruled.

Quayson, in spite of a High Court judgement that declared his election as an MP in the 2020 Presidential and Parliamentary elections as unconstitutional, continued to hold himself as an MP and was seen attending Parliamentary sittings and carrying out his Parliamentary duties.

Displeased with his actions, the petitioner in the High Court action, Michael Ankomah-Nimfah, filed an application at the Supreme Court seeking an order to injunct him as well as an interpretation of Article 94 (2a) of the 1992 Constitution of the Republic.

On 30 December 2020, a resident of Assin North, Michael Ankomah – Nimfah, filed a parliamentary election petition at the Cape Coast high court challenging Quayson’s eligibility to be an MP.