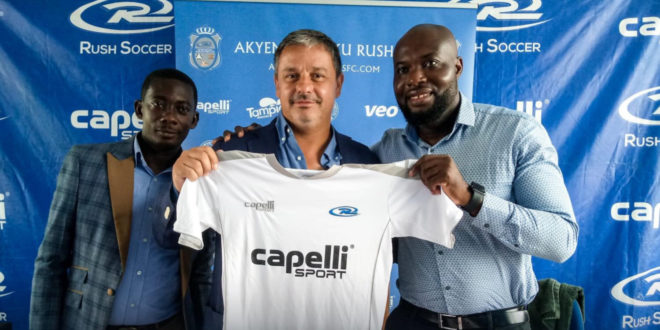 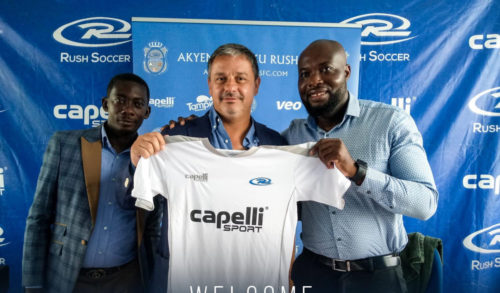 Ghana Division League Side Akyem Oda Kotoku Royals FC has officially announced the departure of their Head Coach Paolo Campagna from the club. The club has added that Ernest Okyere will take control as the head coach of the senior team, as senior management have begun process of identifying the new substantive head coach.

The press statement was released by the Club CEO, Kwasi Amponsah and the letter is below; 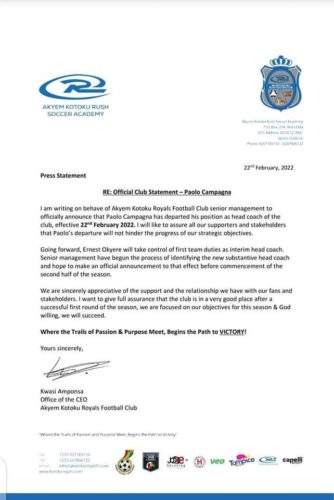 Coach Paolo Campagna spent only 3 months as the head coach for the club. 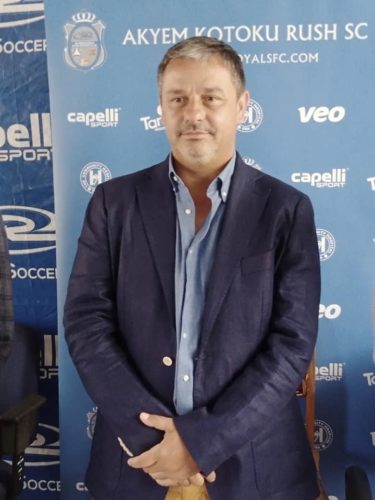