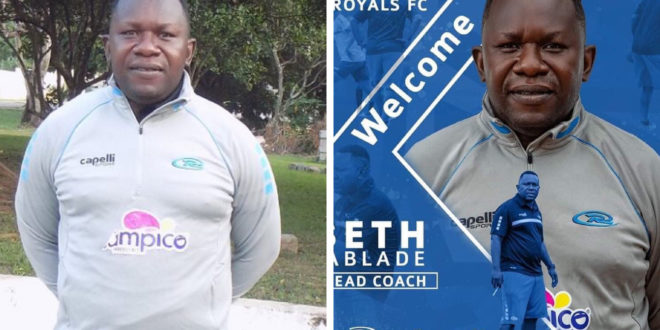 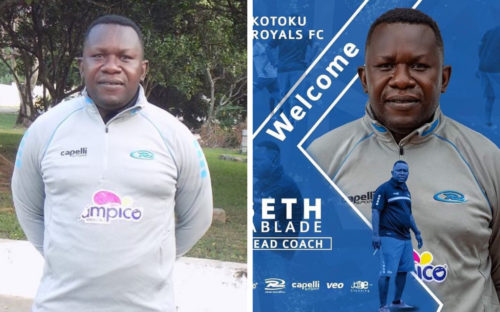 New head coach of Kotoku Royals FC, Seth Ablade, has promised to ensure the club finishes in the first six positions on the betPawa Premier League table at the end of their debut season in the Ghana topflight.

Ablade, who signed a two-year contract with the club on August 1, was previously the Technical Director of Medeama SC but parted ways with the Tarkwa-based club after seven months.

He will be assisted by former Asante Kotoko and Togo international, Raphael Akakpo Patron, who joined the club last week.

Ablade, who holds a UEFA Pro License certificate in coaching and certificate in sports science, told the Daily Graphic on the sidelines of a justify-your-inclusion exercise by the club in Koforidua that he would build a side that would be one of the most feared in the league in the coming season.

He is currently observing about 70 new and old players available to him and plans to select between 25 and 30 players at the end of the trials for registration ahead of the 2022/23 betPawa Premier League season which starts next month.

“We are in the process of building a strong team for the upcoming Premier League, one which our opponents will dread to play against.”

“I can promise them [opponents] that Kotoku Royals will turn the Oda Sports Stadium, our home grounds, into a waterloo for visiting clubs and ensure we collect maximum points in our home matches,” Coach Ablade said.

He expressed his gratitude to the management, players and supporters of Kotoku Royals for their support and promised to prove equal to the task ahead.

A member of the Black Starlets team that won bronze at the 1999 FIFA U-17 World Cup in New Zealand, he spent the best part of his playing career with premier division clubs in Poland, Albania and Finland where he lived for nearly two decades.