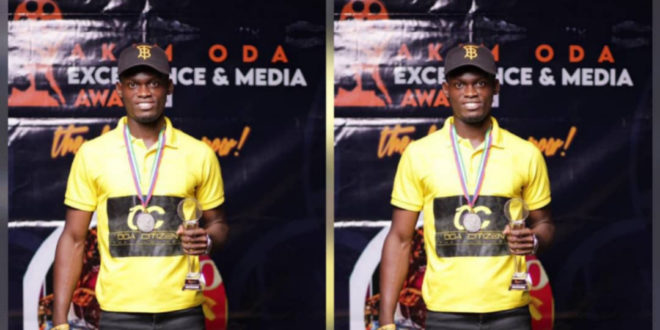 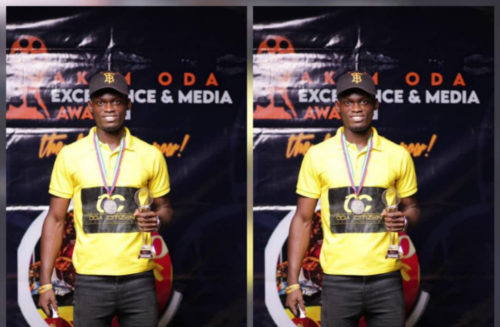 Felix Kwaah Yeboah Jnr, popularly known as Oda Citizen in the blogosphere, has earned another prestigious recognition as a blogger.

Oda Citizen has been awarded the Overall Best Blogger of the Year 2021 at the maiden edition of the Akim Oda Excellence Media Awards  (AOEMA).

The Akim Oda Excellence Media Awards  is an award scheme that is aimed at empowering excellence among the media personalities and entertainment industry players in the Akyemansa Block and it’s environs .

Blogger Oda Citizen has taken his second award since he started his blogging Carter in 2019, as he was crowned the Best Blogger of the year at the Oda Music Awards (OMA) in 2021

Check out some pictures from the Award program; 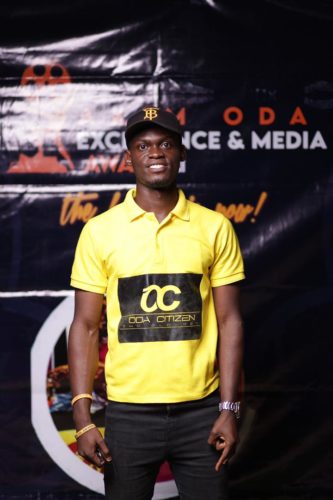 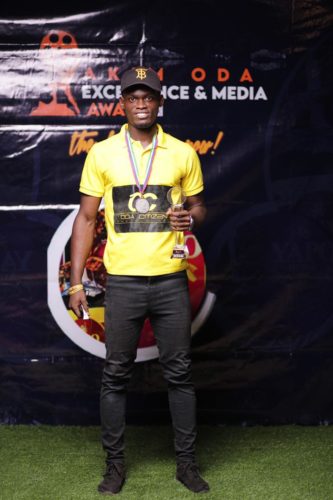 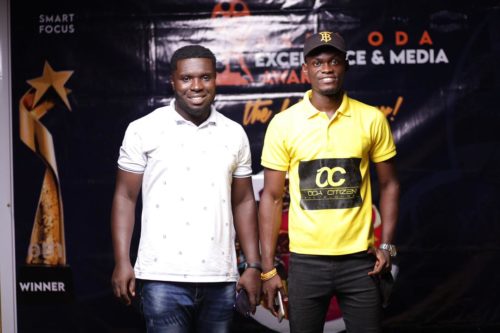 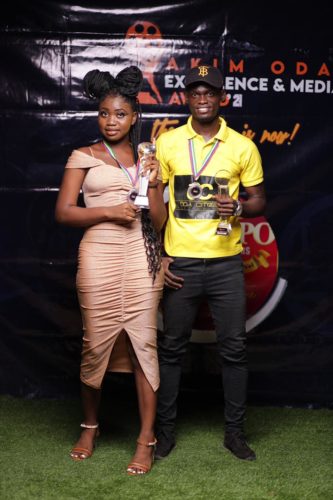 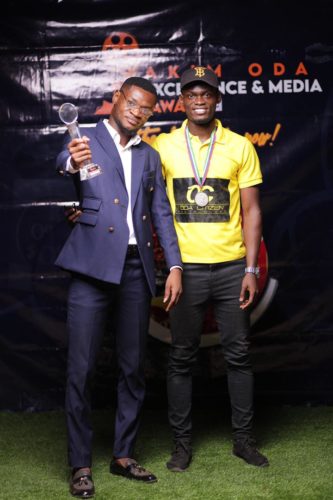 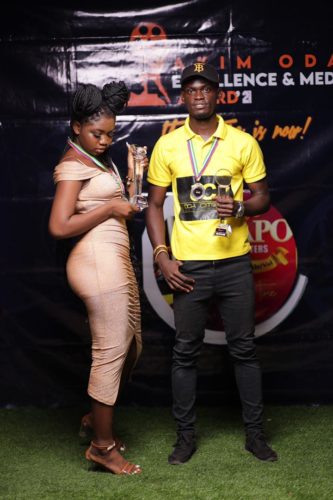