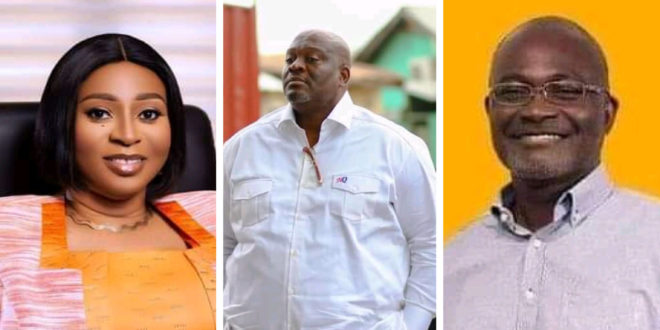 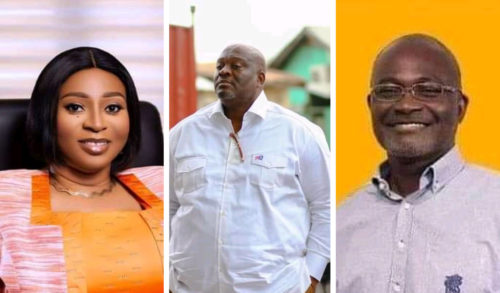 The Speaker of Parliament Alban Bagbin, has referred three Members of Parliament, Sarah Adwoa Safo, Henry Quartey, and Kennedy Agyepong to the Privileges Committee for absenting themselves from over fifteen sittings of the House.

According to the Speaker, the absence of the MPs without his permission constitutes a breach of the rules of the house.

Speaking on the floor of Parliament, Alban Bagbin urged the committee to provide its report to the house two weeks after the House reconvenes from recess. 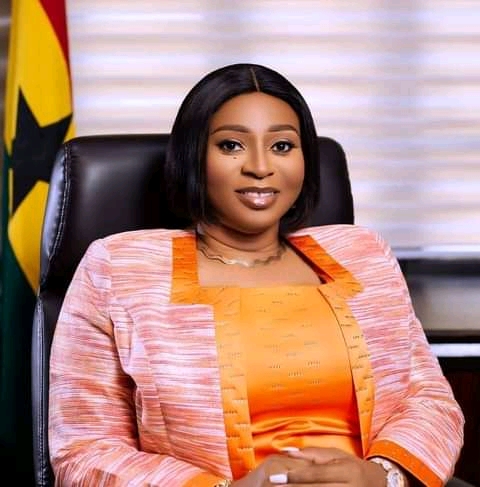 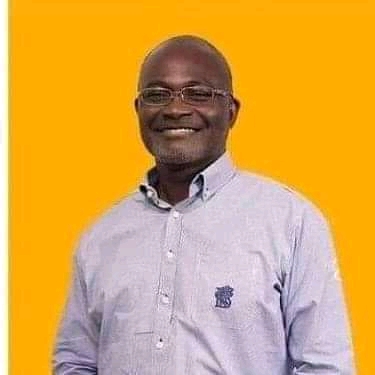 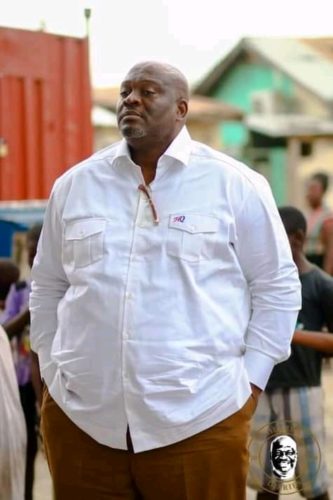