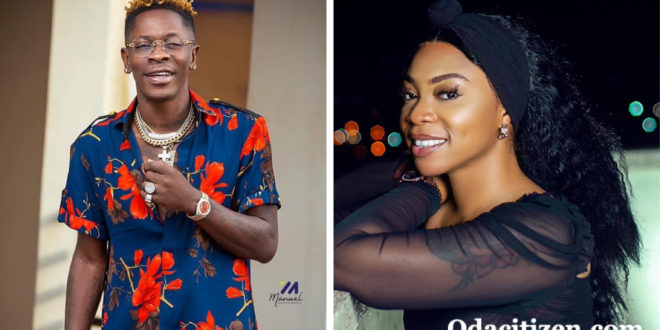 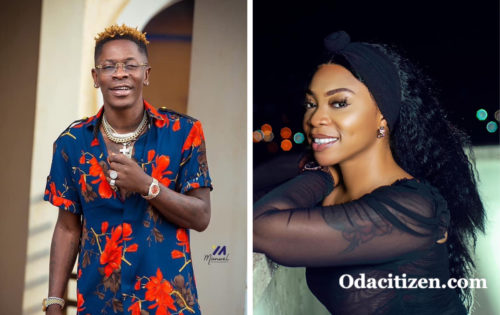 The former girlfriend of Shatta Wale, Michelle Diamond, often known as Michy in the entertainment industry, is not pleased with the most recent problems that Shatta Wale has run into.

Recently, Shatta Wale, the former manager of Kwaw Kese, claimed that Bulldog, his former manager, was responsible for the death of Fennec Okyere.

On Movement TV, Michy addressed the issue and begged people to pray for the father of her baby.

“I would want Ghanaians to offer fervent prayers on behalf of the father of my kid, Shatta Wale. I only hope that the disclosures won’t give him any more issues since if he gets depressed, it would affect our son and me. “So I ask that you pray,” she stated.

I'm Odacitizen | Blogger | Promoter | Social Media Expert. I am the CEO and Manager of this noble website (Odacitizen.com). I publish on Entertainment, Sports, Politics, History and International News. You can also follow Us on YouTube Channel - Oda Citizen TV, Facebook- Odacitizen.com/Odacitizen, Twitter- Oda Citizen, Instagram- OdaCitizenOfficial. Email Address: odacitizen777@gmail.com. Contact Us on : 0553551970/0576674043
@Blogger Oda
Previous “I only got to Class 6 but I have built a school to educate thousands” – Lil Win
Next Breaking : Supreme Court orders Anas Aremeyaw Anas to appear in open court without mask to face Kwesi Nyantakyi.