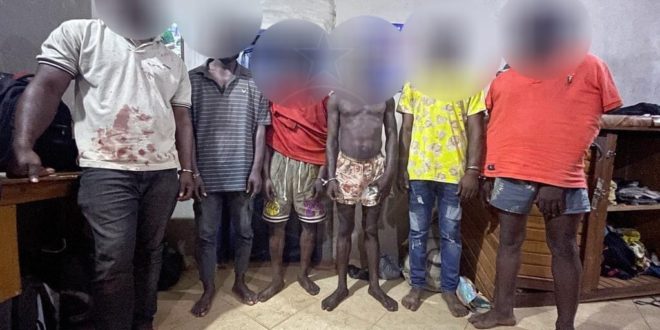 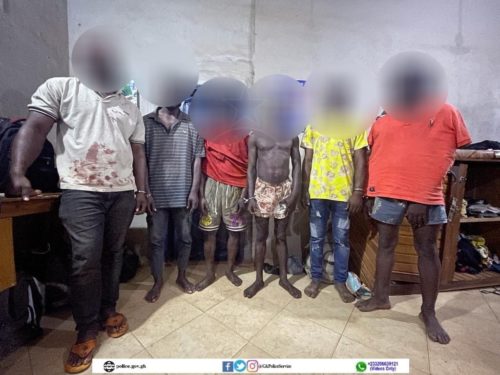 The Police, through an intelligence-led operation on July 17, 2022, arrested six suspects who are a part of a gang of robbers terrorising people in the region. 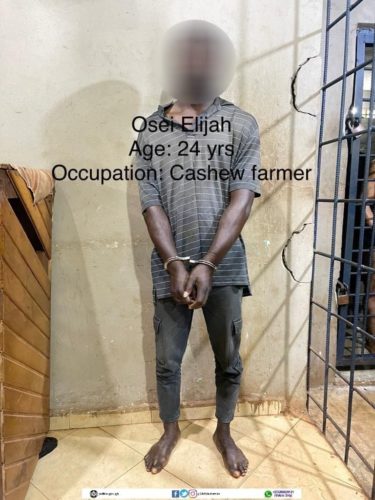 The suspects, Issa Mohammed alias Baba/ Container Money, Reagan Kwaku Boakye alias Baby Face, Kwaku Boateng alias Star Boy, Elija Osei and Gyimah Sadique, who operate within the region and beyond were arrested at their hideouts within the Techiman Municipality.

A search conducted on them during the arrest led to the recovery of a locally made pistol with four live AAA cartridges, one toy pistol, two motorbikes, one cutlass, one hammer and three pairs of scissors. Other items retrieved from them include one flashlight, one cutter, one pepper spray and 22 assorted mobile phones believed to belong to victims of their operations. Fifty Euros (€ 50) and an amount of Two Thousand, Five Hundred Cedis (GH₵ 2,500.00) were also retrieved from them.

A victim, who was robbed on July 17, 2022, at Nkwaeso on Sunyani Road identified one of the suspects, Issa Mohammed, to be among the people who robbed him. The victim also identified iPhone 11 pro max among the phones retrieved from the gang.

The suspects, upon further interrogations, admitted their involvement in a series of both residential and highway robberies within the region and beyond.

We want to reassure the public that the Police are determined to fight crime and weed out criminal elements in our society. 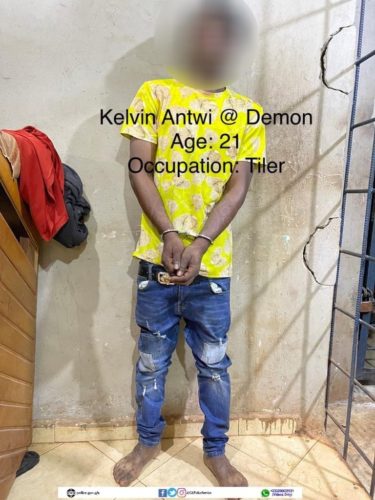 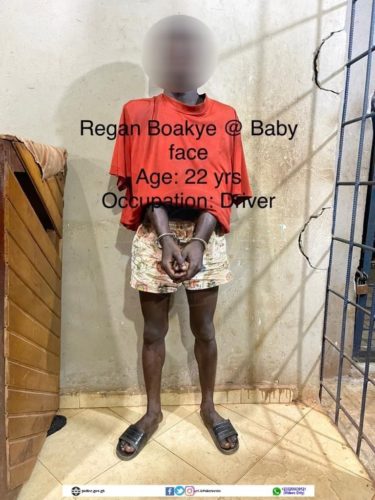 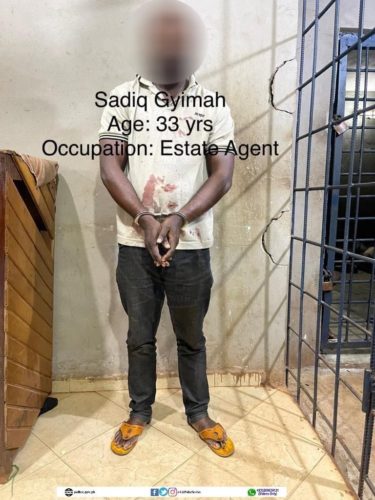 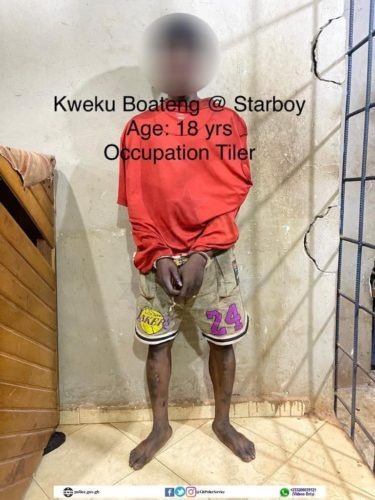 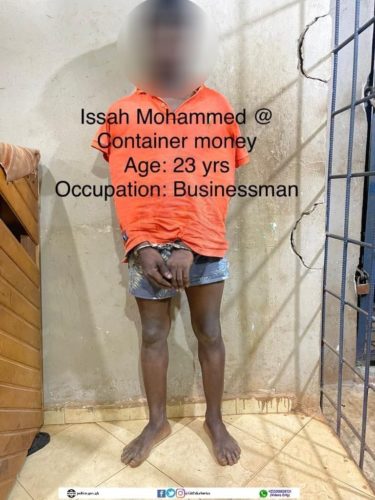 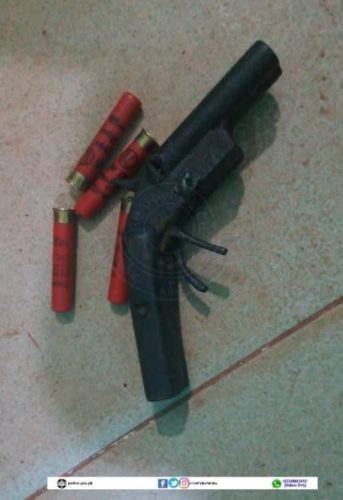 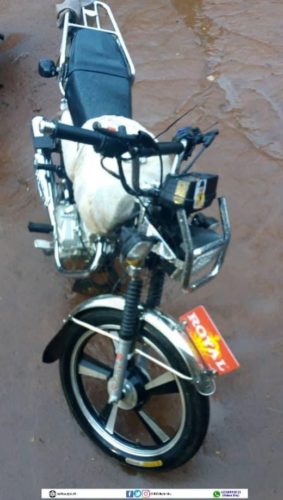 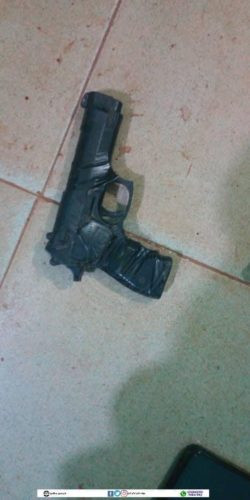 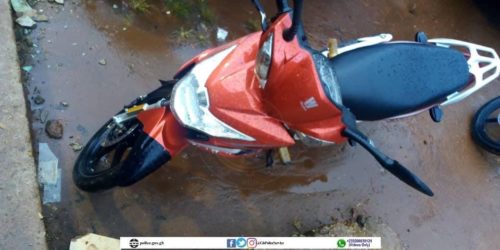