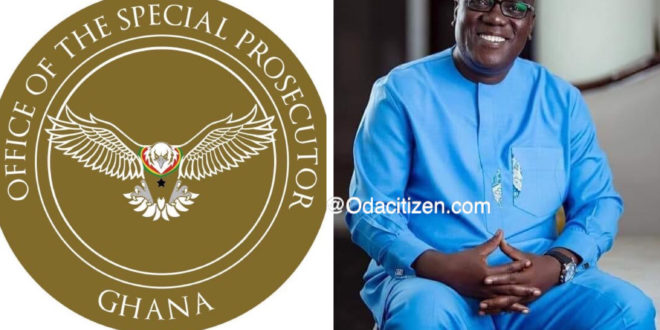 Just In: Special Prosecutor freezes all the assets of the late Sir John

The Office of the Special Prosecutor has frozen the assets of the late Chief Executive Officer of the Forestry Commission, Kwadwo Owusu Afriyie, popularly known as Sir John.

This latest move is part of investigations into the acquisition of state lands that were contained in the will of the late CEO.

The Office of the Special Prosecutor last week commenced investigations into alleged corruption by Sir John, with regard to his alleged improper acquisition of state lands within the Achimota forest and the Sakumono Ramsar site.

The Ministry of Lands and Natural Resources also said it would investigate the parts of the will pertaining to the land acquisition.

Some civil society groups had petitioned the Special Prosecutor and the Commission on Human Rights and Administrative Justice (CHRAJ) to investigate the acquisition of the state lands.

The will caused public uproar after he bequeathed state lands to some relatives.

It went viral online and sparked anger among many Ghanaians.

The emergence of the will came after the controversial declassification of parts of the Achimota Forest and return to its allodial owners.

The Ministry of Lands and Natural Resources, in a statement on May 24, 2022, said there was not land owned at the Achimota Forest or the Sakumono Ramsar Site by the late Kwadwo Owusu Afriyie. 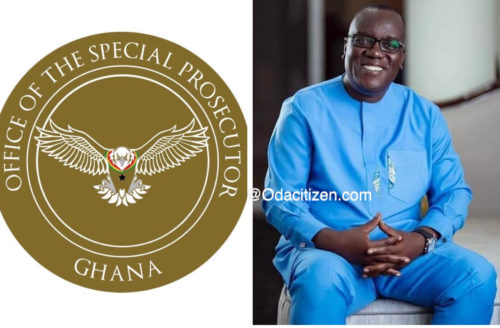