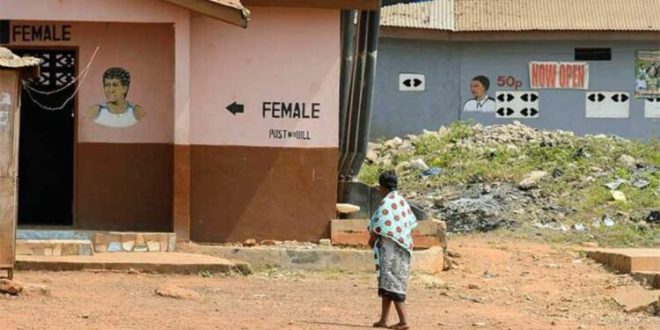 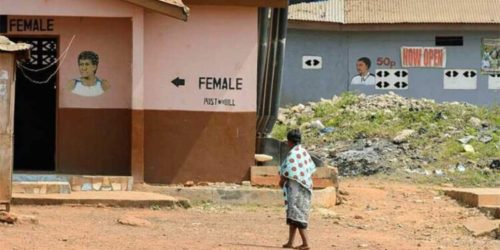 The Assin Fosu Magistrate Court has remanded into police custody the latrine attendant who bathed a customer of the facility with faecal matter after a misunderstanding ensued between them.

The Assin Fosu Magistrate Court has remanded into police custody the latrine attendant who bathed a customer of the facility with faecal matter after a misunderstanding ensued between them.

The court presided over by His Worship Abdul Majid Illiasu, remanded Mr Kwabena Osei popularly known as Abaadaho into two weeks’ custody, to reappear before it on August 18, 2022.

The suspect pleaded guilty to the charges of offensive conduct, however, the judge advised the prosecution to also charge him with assault.

The prosecution team thus prayed the court to give them ample time to amend the charges slapped on the suspect by including the judge’s directive. This accounted for the two weeks.

Mr Kwabena Osei’s prosecution follows his arrest last Saturday after a search was mounted for him. This was led by Detective Inspector Bright Okyere of the Assin Fosu Divisional Police command. According to the officer, the suspect took to his heels after committing the offensive act.

This followed an argument that had ensued between the two men over 50 pesewas.

According to Mr Agyapong’s narration, he had visited the facility a day earlier and paid a user fee of 50 pesewas to an attendant who was there at the time.

He was supposed to receive a change of 50ps having paid with GH₵1.00, but it was not given to him because the attendant did not have coins.

He therefore decided to visit the toilet a day after to settle the change but met Mr Kwabena Osei who was not available when he first visited it.

Mr Kwabena thus demanded another payment of 50ps which he did not afford. This led to a protracted argument in which an eyewitness intervened by trying to pay the fee to the attendant but proved futile.

“I thought he was messing around with me when he told me to wait and see. In no time, he went home for his gloves, fetched the faeces and smeared me with it,” Mr Agyapong revealed

The suspect, after committing the offensive act, fled the scene.

The case was thus reported to the Assin Fosu District Police Command.