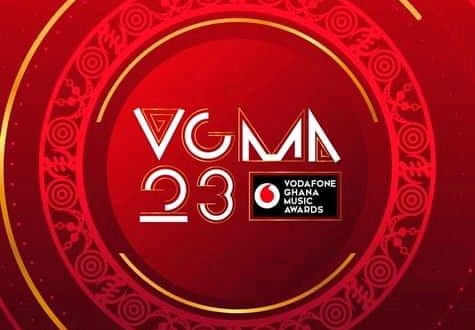 #VGMA23- Know all the winners of day one 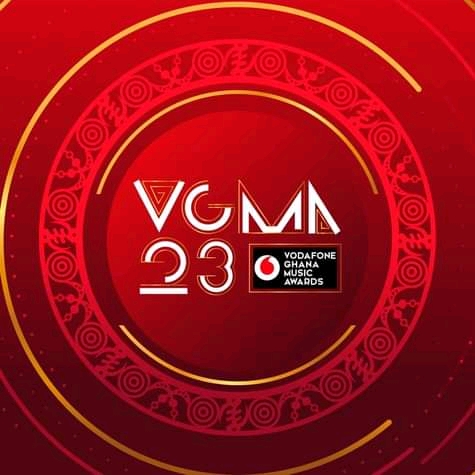 #VGMA23- Know all the winners of day one

The 23rd edition of the Vodafone Ghana Music Awards (VGMA) commenced on Friday, May 6 at the Grand Arena.

The night, which is dubbed as the Industry Awards saw many fascinating scenes and performances from the industry players.

Celestine and Perez music opened the stage with great gospel music, which was followed by other top notch performances from the likes of Gambo, Amerado Burner and Kofi Kinaata.

Many artists, producers and instrumentalists were awarded for their works over the music calender.

The winner of the coveted music shall be revealed at main award on Saturday, May 7.

Below are the winners for the VGMA Day 1

Unsung acts of the year – Gambo

Producer of the year – MOG beat

Instrumentalist of the Year – Joshua Moszi

Female Vocal Performance of the Year – Where You Are by Niella

Songwriter of the Year – Praise by Fameye

Best Video of the Year – Nyinya by Bosom PYung

Catch all the updates of the entire Awards here