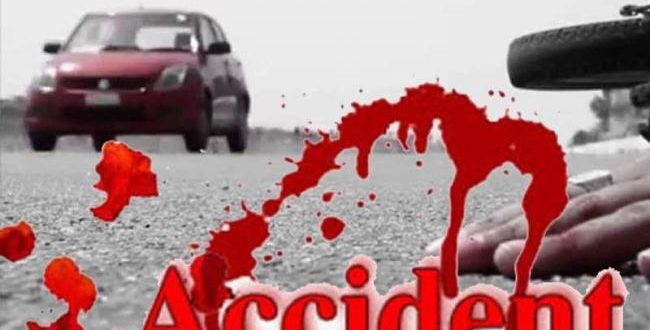 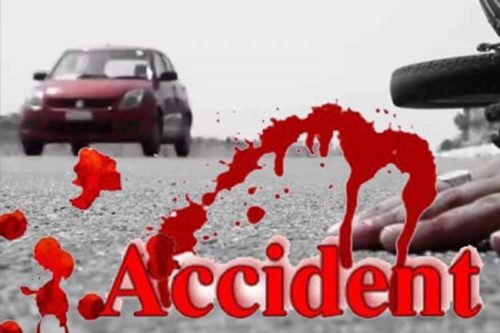 An over-speeding sprinter bus has crashed a father and his son to death on the Obuasi-Dunkwa road in the Ashanti Region.

According to an eyewitness, Yaw Ofori, the incident occurred at Adinkra on the Obuasi-Dunkwa highway.

The father has been identified as 45-year-old Kwame Gyasi and his four-year-old son Nurudeen who were on a motorbike.

An eyewitness, Yaw Ofori, told Adom News ‘ Isaac K. Normanyo that the incident occurred when the driver of the bus with registration number ER 1789-14 attempted to overtake a vehicle in front of him.

The bus, whose occupants escaped unhurt, was said to be travelling from Kumasi to Tarkwa when the accident occurred on Sunday evening.

The bodies have since been deposited at Obuasi Government Hospital mortuary.

I'm Odacitizen | Blogger | Promoter | Social Media Expert. I am the CEO and Manager of this noble website (Odacitizen.com). I publish on Entertainment, Sports, Politics, History and International News. You can also follow Us on YouTube Channel - Oda Citizen TV, Facebook- Odacitizen.com/Odacitizen, Twitter- Oda Citizen, Instagram- OdaCitizenOfficial. Email Address: odacitizen777@gmail.com. Contact Us on : 0553551970/0576674043
@Blogger Oda
Previous Don’t marry if you live in a single room – Oboy Siki to young men
Next I won’t play for Kotoku Royals this season- Kofi Stephen