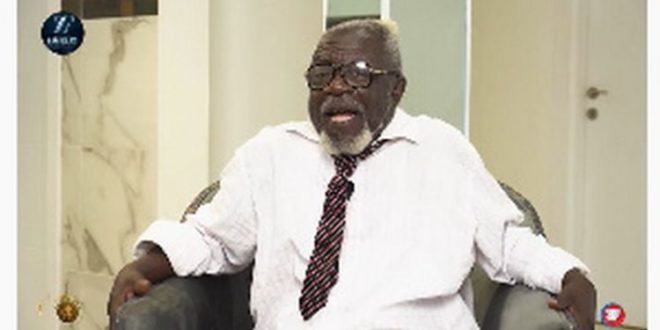 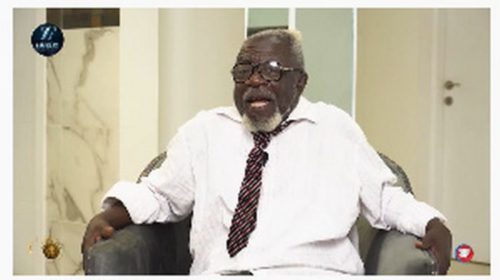 Controversial Kumawood actor, Oboy Siki, known in real life as Nana Ofori Agyemang, is counselling men who live in single rooms not to think of getting married because such marriages easily collapse.

“If you are a young man living in a single room, don’t marry. The marriage collapses early,” Oboy Siki advised on Ghanaman TV in a discussion.

Oboy Siki is of the view that a couple living in a single room sees each other frequently and also after the wife has given birth; it is possible the new child will destroy the furniture in the room since the child is always close to those things.

According to him, renting a separate house for a wife is the best solution which allows the man to have side chicks and a second wife if possible.

“This doesn’t make the marriage a happy one. What you have to do is you need to rent a separate house for the woman until you are able to build your own house,” he told Nana Yeboah the host of the show ‘Ka Na Wu.’

“Marrying in a single room is the major cause of most broken marriages,” he added.

He also argued that living in a single room makes it difficult for men to have side chicks or two wives which according to him, is the best practice.