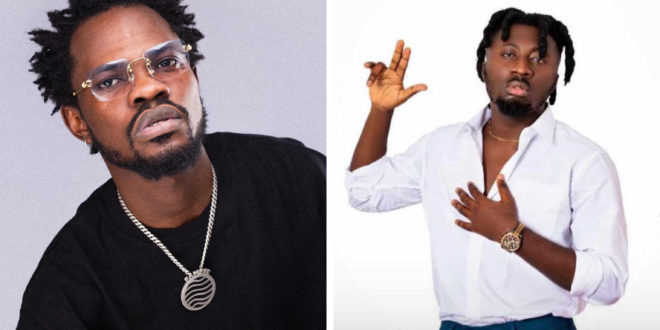 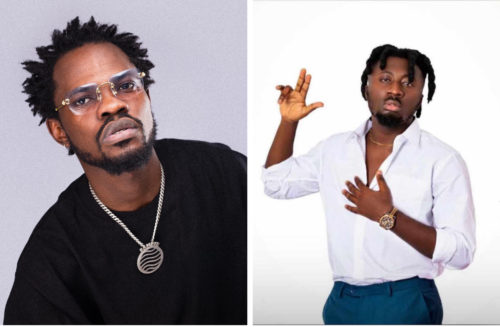 Fameye has shown massive support for Amerado after his beef with Lyrical Joe.

While people are waiting for Amerado to extend the beef to the next round after Lyrical Joe’s ‘Kwabena Numbers’, Fameye is out with his marking scheme already.

In a post sighted by Odacitizen.com, he described Amerado as a top rapper. 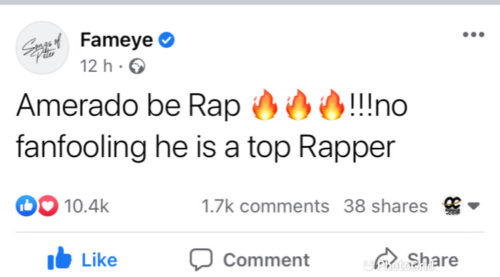 He further used fire emojis to describe his rap.