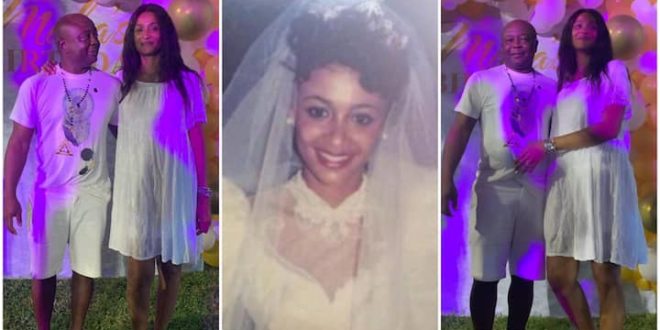 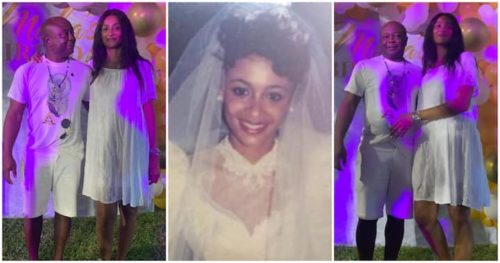 Former Black Stars captain Abedi Pele and his wife have celebrated their 35th wedding anniversary Abedi married Maha, then a teenager, on August 9, 1987, while he played in France for Olympique Marseille The lovely couple has been blessed with four children, three biological and one from Abedi’s previous relationship .

Ghanaian football legend Abedi Ayew ‘Pele’ and his wife, Maha Ayew, have celebrated their wedding anniversary. The marriage of Abedi and Maha who is of Lebanese descent is 35 years old. The two tied the knot on August 9, 1987.

According to earlier reports, the former Ghana captain met his wife while playing for Olympique Marseille in France. 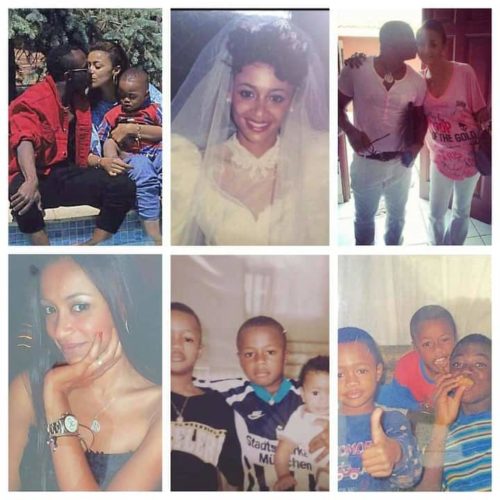 After meeting and dating for a while, Abedi and the beautiful Maha got married and it has been nothing but bliss for them and the family they have made.

The three boys in the family took after their father as footballers. Jordan and Dede Ayew are integral members of the Black Stars with Dede serving as captain. Rahim was part of Ghana’s squad for the 2010 World Cup. Imani is into modelling. 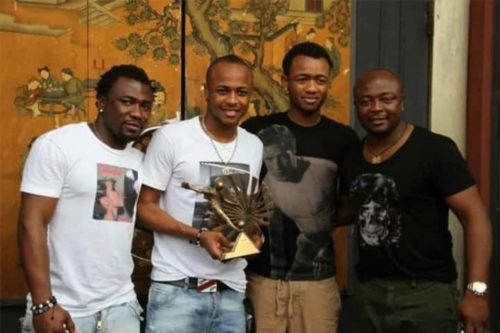 I'm Odacitizen | Blogger | Promoter | Social Media Expert. I am the CEO and Manager of this noble website (Odacitizen.com). I publish on Entertainment, Sports, Politics, History and International News. You can also follow Us on YouTube Channel - Oda Citizen TV, Facebook- Odacitizen.com/Odacitizen, Twitter- Oda Citizen, Instagram- OdaCitizenOfficial. Email Address: odacitizen777@gmail.com. Contact Us on : 0553551970/0576674043
@Blogger Oda
Previous Amerado Is A Top Rapper – Fameye Supports Him After His Beef With Lyrical Joe
Next Central Region: Pastor Crushed To Death By UEW Bus; 6 Others In Critical Condition