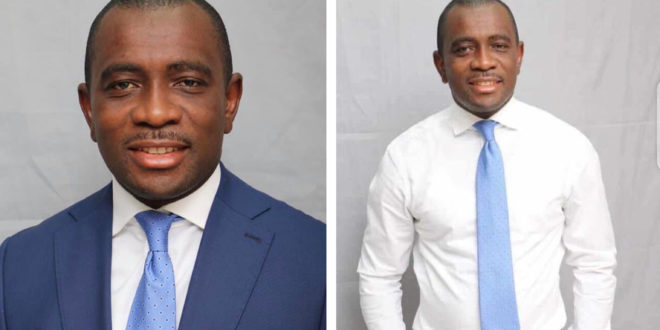 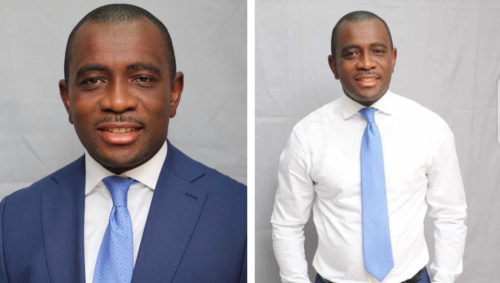 The Member of Parliament (MP) for Akim Swedru in the Eastern Region Hon Kennedy Osei Nyarko has stressed the importance of export trade to the country’s socio-economic development, saying “it is the best way to grow Ghana’s economy.”

He believed export is one of the means to generate enough foreign exchange to support the cedi.

The lawmaker also indicated that high production and improved quality of products are significant to enhancing the competitiveness of Ghanaian products on the international market.

Any country whose import bills are more than export earnings definitely has structural problems. Our problem today is as a result of our inability as a country to change this status quo. Until we are able to cut down our import bills and at the same time quadruple our export earnings we will continue to suffer continuous currency fluctuations since the value of our currency hinges on our ability to raise more foreign inflows.

“I will urge the Government as a matter of urgency use import taxes to make some imported goods uncompetitive to those that are produced locally by our infant industries. Government should triple the import taxes on items such as Beverages, Drinks, cooking oils, Canned Tomatoes, spices, cookies, water, rice, chicken, meat and other items. This will save the country a lot of forex which will go a long way to protect our currency and make it more stronger,” Kennedy Osei Nyarko wrote on his official Facebook page.

He said it was time government took effective measures to help stabilise the cedi to build a resilient and robust economy for macro-economic stability.

This, according to him, would help exporters to conduct themselves better and grow their businesses, devoid of Letter of Commitment (LOC) challenges.

The MP added that a multi-sectorial approach was needed to provide better services to importers and exporters.