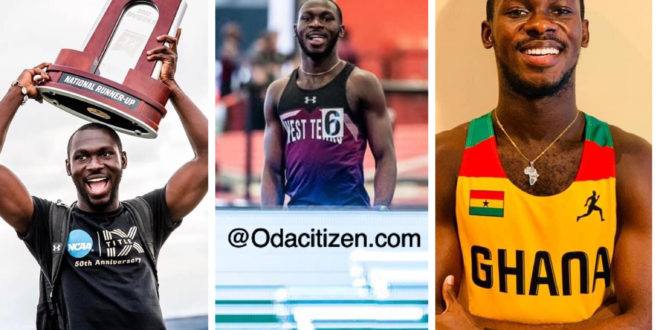 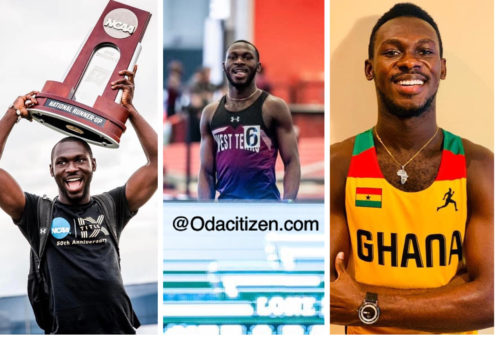 Azamati becomes the first Buff in program history to earn the postseason recognition twice as the LSC 100- and 200-meter champion earns the top track honors for the second straight year.

He broke the NCAA DII 100m record and Ghana national record in his first race of the season running 9.90 at the Texas Relays. He now has the top seven times in NCAA DII history in the event.  His record breaking performance in Austin marks the fifth-fastest time in all-collegiate history.

He was equally impressive in the 200m as he matched his own NCAA DII record in that event at Jo Meaker Classic in Canyon after running 20.13. He also ran the anchor leg on the 4×100-meter relay that claimed the program’s first national title in either relay event with the fastest time in program history at 39.27. 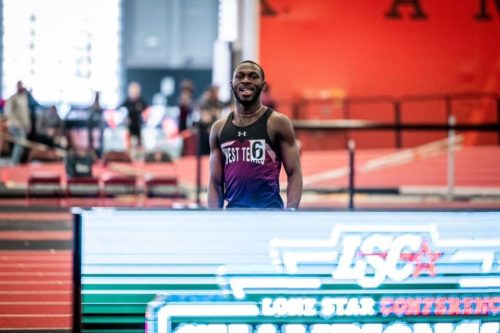 I'm Odacitizen | Blogger | Promoter | Social Media Expert. I am the CEO and Manager of this noble website (Odacitizen.com). I publish on Entertainment, Sports, Politics, History and International News. You can also follow Us on YouTube Channel - Oda Citizen TV, Facebook- Odacitizen.com/Odacitizen, Twitter- Oda Citizen, Instagram- OdaCitizenOfficial. Email Address: odacitizen777@gmail.com. Contact Us on : 0553551970/0576674043
@Blogger Oda
Previous My next plan is to marry my girlfriend -Fameye reveals
Next Our main target is to get a Premier League Club in Eastern Region-RFA Chairman Linford