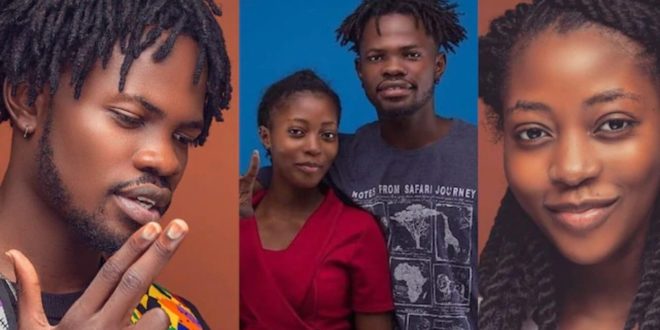 My next plan is to marry my girlfriend -Fameye reveals 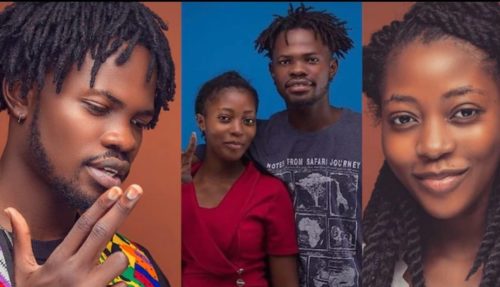 Ghanaian musician and songwriter, Peter Famiyah Bozah, popularly known as Fameye has made public his intention to marry his long-time girlfriend and the mother of his two children.

In a Twitter post made in the early hours of Tuesday, June 7, 2022, the “praise” hitmaker noted that he is the proud father of two children; a son and a daughter.

He added that he is almost finished with his estate and the next thing for him is to marry the mother of his children.
According to the Highlife sensation, it is his hope that all that he said in his song “Praise” would manifest before the end of the year 2022.

Bridget Agyeman Boateng, known on social media as Fameye Ama is the girlfriend and baby mother of Fameye.

Unlike other spouses of celebrities who love to remain in the limelight and share in the fame of their partners, not much is known about her, as she has made a conscious effort to keep her family and personal life away from the media and the public.

Occasionally, Fameye Ama would post videos and photos of herself on her various social media platforms.

Reacting to Fameye’s post, fans congratulated him for his good intentions and encouraged him to give his best and work towards achieving all that he sang about in his “Praise” song.
Some fans jumped on the opportunity to throw shades at some male celebrities in Ghana who had baby mamas. See the post from Fameye and reactions from fans