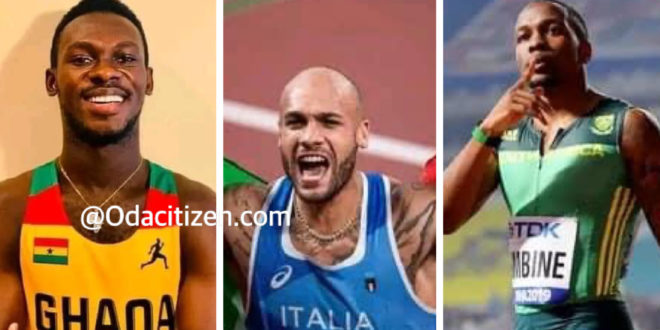 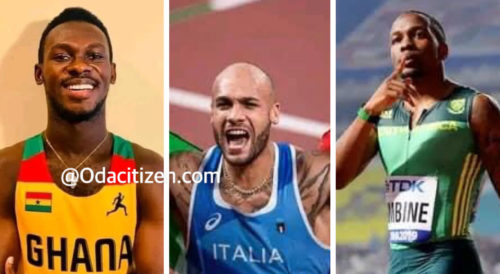 Ghana’s fastest runner, Benjamin Azamati will have an opportunity to compete with some of the world’s fastest runners after earning a chance to run in this year’s IAAF Diamond League in Oslo.
Azamati, who has run a personal best of 9.90s this year, will use the diamond league as a preparation tournament ahead of the upcoming Commonwealth Games.
The diamond league meeting on June 16 will give Benjamin azamati a feel of top level action before the World Champs
Ghana’s athletes want the right preparations ahead of the subsequent competitions and Azamati will see this as a huge opportunity.
He will go up against some of the world’s heavyweights including Olympic gold medalist, Lamont Marcell Jacobs and South Africa’s Akani Simbine.
Azamati after a great NCAA season with West Texas A&M will participate in the World Athletics Championships and the Commonwealth Games later in July.