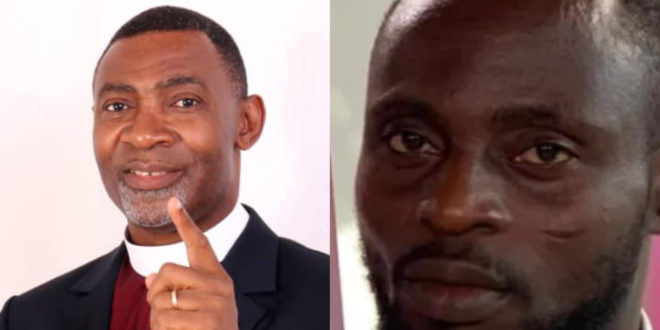 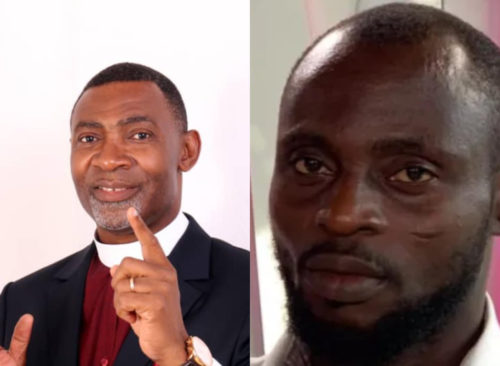 The Taxi Driver gained nationwide fame for returning GH¢8,400 to a market woman who left the money in his car.

Today GTV reporter went to his neighborhood in Accra New Town to interview him and they got to know the car he drives is for someone.

In the studios of GTV was Dr. Lawrence Tetteh who made an offer to the driver
He said he is willing and ready to support him with money to get a brand new car of his choice for a taxi.

The man of God suggested to the Vice President to meet the Taxi Driver for a handshake aside his monetary gift because such honest people should be celebrated.