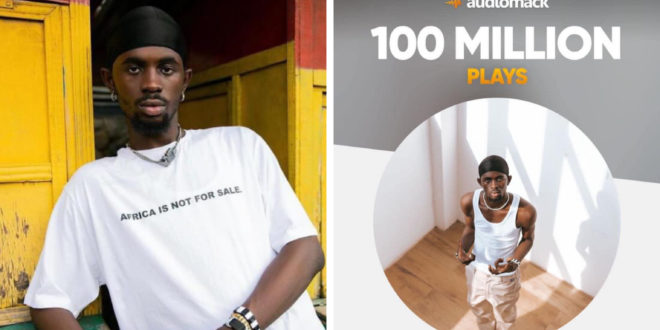 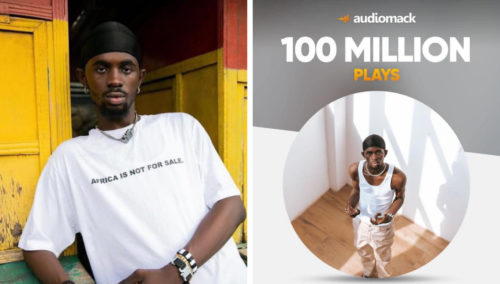 Since emerging onto the scene in 2019, Black Sherif has become known for his honesty, relatable lyrics and his unorthodox flow and voice. Singles such as Destiny, Money, First and Second installation, Kwaku the traveler has kept him on several buzzing playlists on the audio streaming platform.

Black sherif is a part of the top 5 most streamed hip hop artistes in the world on Audiomack. 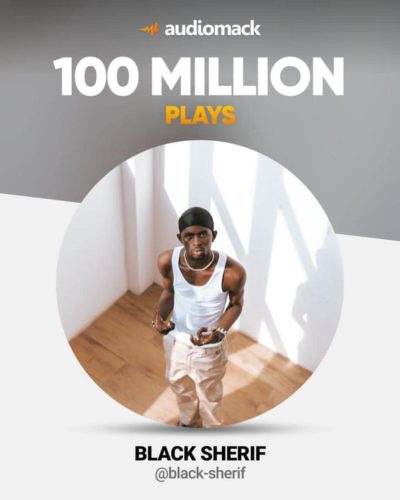