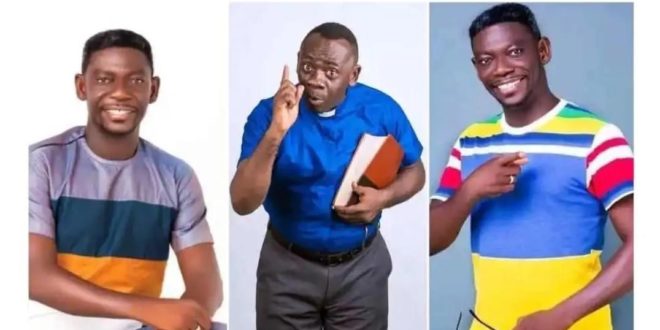 Miracle films ‘warned’ me not to act with Agya Koo — Akrobeto 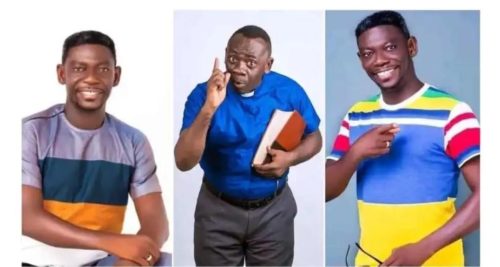 Kumawood actor and television show host, Akwasi Boadi popularly known as Akrobeto has narrated how he was advised not to act with his colleague actor Kofi Adu aka Agya Koo.

According to Akrobeto, Kumawood producer Kwasi Nyamekye widely known as Miracle made him aware of the influence of Agya Koo in the industry and his ability to seamlessly outshine every actor.

This, the producer believed, would prevent Akrobeto from being recognized for his talents should he star in a movie with Agya Koo.

“I saw wisdom in his counsel and decided to obey. So, he made sure we were not in the same movie till movie lovers began to accept me,” Akrobeto explained in an exclusive interview on Peace FM.