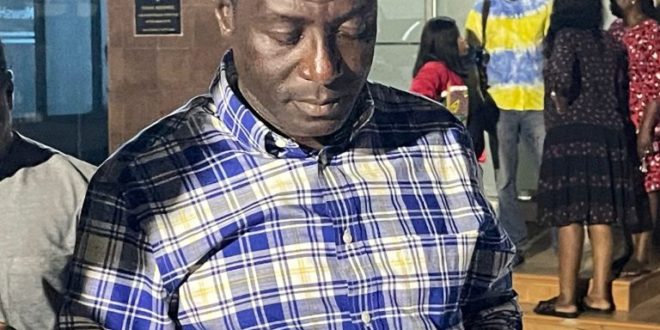 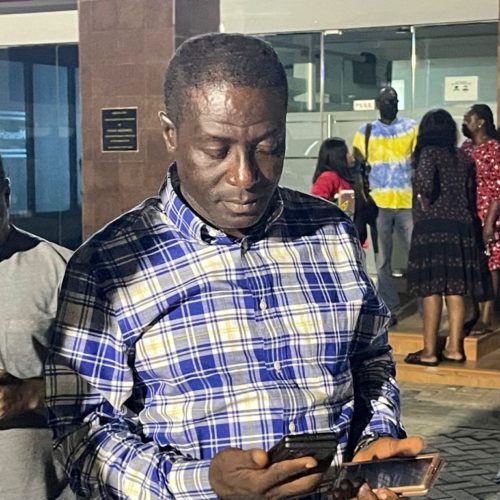 The National Intelligence Bureau has released Captain Smart, host of Maakye on Onua TV/FM who was arrested Wednesday evening.

He was released around 11:20pm after his Group CEO, the COO and other executives of the Media Group visited him with his lawyer at the Interrogation Centre of the NIB.

The broadcaster was picked on his way home from work by the security service when they drove cross his car on the street in the midst of the heavy traffic.

His whereabouts was earlier not known as posted on the social media platforms of Onua TV/FM where he works.

However, Executives of the Media General Group were granted access to him by the NIB at their Interrogation Office off the Olusegun Obasanjo Highway near Kawukudi.

Even though many of his work colleagues were also there, but they were denied access to see him.