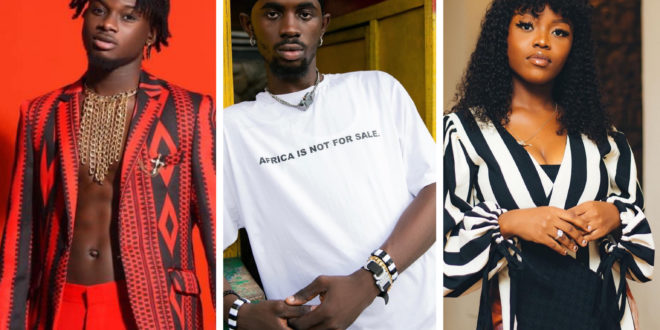 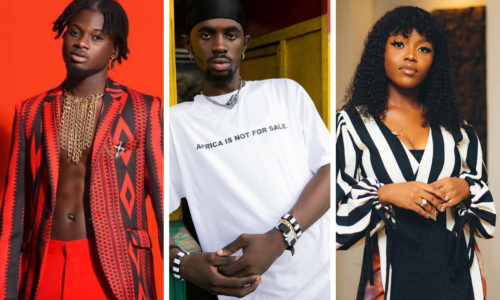 Lynx Entertainment signed act Kuami Eugene has made a recent tweet about his joy of being signed up to a new record label called EMPIRE AFRICA.

The “Take Away” hitmaker get the media talking yesterday after a tweet made, others were saying the artist has quit his record label “Lynx Entertainment“,

others too were saying maybe the tweet could be a hype ahead of his newly to release song and etc,

EMPIRE AFRICA has artists like Black Sherif, KiDi, FireBoy DML, Asake and others.