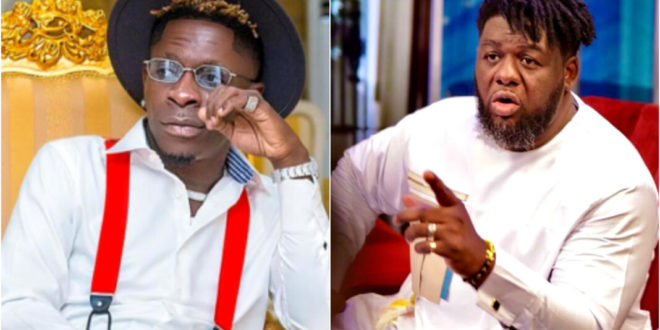 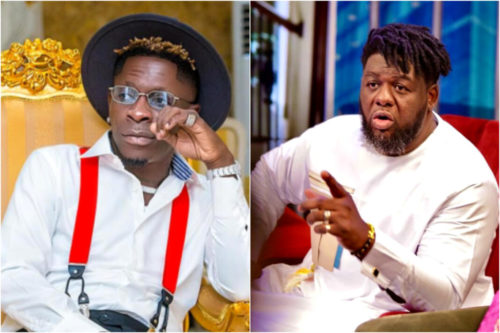 Dancehall artiste Shatta Wale has rubbished the efforts of his former manager Bulldog as he says he was never his manager.

Shatta Wale has been working with his former manager Bulldog for years until they recently parted ways. The reason for their recent separation is yet to be known.

The two separated some time ago but later settled their differences and came back but it seems the two have gone back to being enemies as they throw shades at each other.

In a new revelation, Shatta Wale has claimed that Bulldog was never his manager but he was his own boss and the CEO of Shatta Movement.

In a Facebook post, Shatta Wale wrote, “I was my own manager and CEO of Shatta Movement till today. Stop lying to people that you managed me. I employed you and I was paying you #differentartist”.

This revelation from Shatta Wale comes after Bulldog in a series of interviews called out the dancehall artist for drifting away from his goal and being ungrateful to some people who helped shaped him.