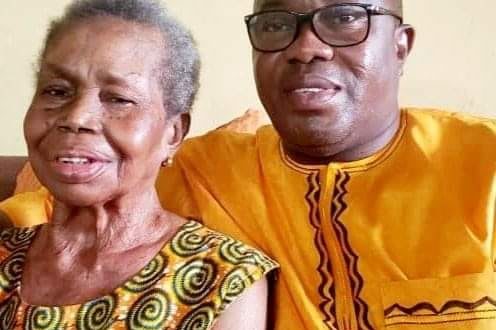 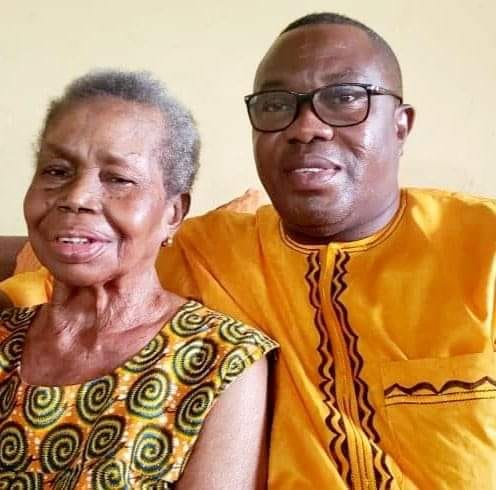 The NDC Chairman, who disclosed this in a Facebook post on Monday, October 31, 2022, said that his mother passed on in the early hours of the day at the Koforidua Regional Hospital.

He indicated that Auntie Mary was 84 years old.

It is with extreme sadness that I announce the death of my beloved mother Mary Gyawubea Badu (Popularly known as Auntie Mary) in the early morning of today Monday the 31st of October 2022 at Koforidua Regional Hospital.

“She was 84 Years. May Her Soul Find Eternal Rest,” parts of Ofosu-Ampofo’s post read. 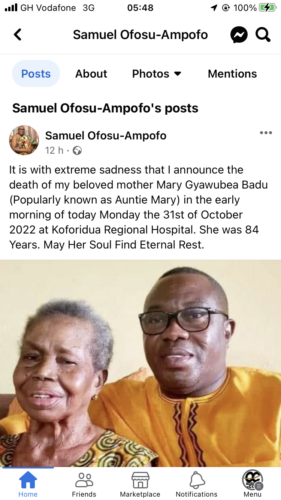 I'm Odacitizen | Blogger | Promoter | Social Media Expert. I am the CEO and Manager of this noble website (Odacitizen.com). I publish on Entertainment, Sports, Politics, History and International News. You can also follow Us on YouTube Channel - Oda Citizen TV, Facebook- Odacitizen.com/Odacitizen, Twitter- Oda Citizen, Instagram- OdaCitizenOfficial. Email Address: odacitizen777@gmail.com. Contact Us on : 0553551970/0576674043
@Blogger Oda
Previous Bulldog was not my manager – Shatta Wale takes credit for his success
Next Just In: Police Arrests All Davido’s Domestic Staff Over Son’s D£ath