Ghana Football Association has confirmed 8 clubs to take part in the 2022 edition of the Division One League Super Cup tournament.

The clubs are the zonal champions,Nsoatreman FC ,FC Samartex, Kotoku Royals FC, and the second-placed clubs from each zones, Tamale City FC ,Liberty Professionals FC and Ebusua Dwarfs Fc whilst the two third-best Place clubs are Young Apostles FC from zone one and Tema Youth Sporting Club from zone Three.

The draw for this tournament will be held with the aforementioned teams being allocated to two pots of four teams each. This tournament was introduced last year’s 2020/2021 season to serve as preparatory grounds for the participating clubs ahead of the 2022/2023 season.

The tournament is scheduled to take action in the Eastern region from 16th-26th September 2022.

Check out the fixtures below 👇 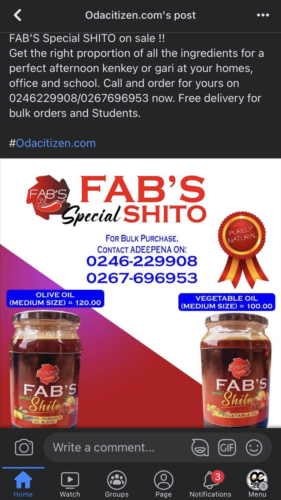